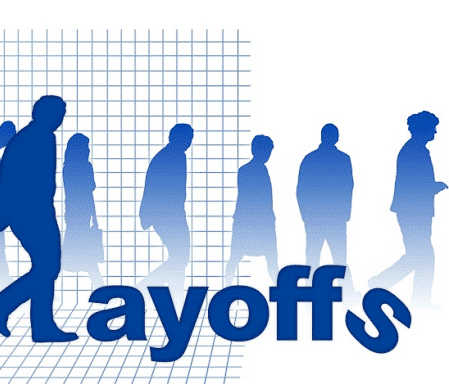 US Recession in 2019? 10 Steps to Prepare Your Business Today

A recession is a period of severe economic decline where all kinds of industries, trades, and businesses either suffer heavily or come to a temporary halt. Countries suffering from economic recession often see a fall in their GDP in both quarters.

The minimum period of economic decline that is required for the period to be called a recession is six months. There is a fall in employment, manufacturing, sales, and market size. The most common notion about a recession is the fall of GDP for two consecutive quarters. In reality, a recession often begins even before the gross domestic reports are revealed, making them so dangerous.

The National Bureau of Economic Research notes four factors based on which it decides a recession. This data is revealed monthly, and a decline in these factors contributes to the decline in GDP. A recession usually begins when there is a slowing of the economic growth, but there is still an overall net positive. Often, the quarter’s cycle between negative and positive growths, which also point towards an impending economic crisis.

Probably the only silver lining associated with a recession is that it combats inflation. Inflation is the excessive rise in the prices of goods. The Federal Reserve in the United States must always balance between the two in order to prevent both slowing down of the economy without triggering a recession. This balance is usually maintained through fiscal policy. The federal budget is decided upon, and the economy is stimulated through job creation, lowering of taxes, and social programs.

While the US president Donald Trump’s tax cuts will pull the US economy through 2018 and 2019, some of his other policies might trigger a recession by the end of 2019 and in 2020. As mentioned above, a decline in the growth rate are signs of recession. The quarterly outlook that is released by the National Association of Business Economists is usually reported by a panel of 45 economists. They reported an increase in the gross domestic product by 2.8% by this year. This is a decline from their previous assessment of 2.9%. The panel’s initial forecast for 2019 was at 2.7%.

The National Association for Business Economists predicts a recession that cut-off the projected growth. More than two-thirds of the economists predict an upcoming recession by 2020 and more than 18% believe that the decline will be visible from the end of 2019.

The biggest reason for this upcoming recession is being attributed to Donald Trump’s recent trade policies. About three-fourths of the panelists predict that there will be a trade war due to the tariffs imposed on the steel and aluminum trade imports from countries like Canada, Mexico, the European Union and separate tariffs imposed on Chinese imports. The retaliation of these tariffs can trigger a recession in 2020. 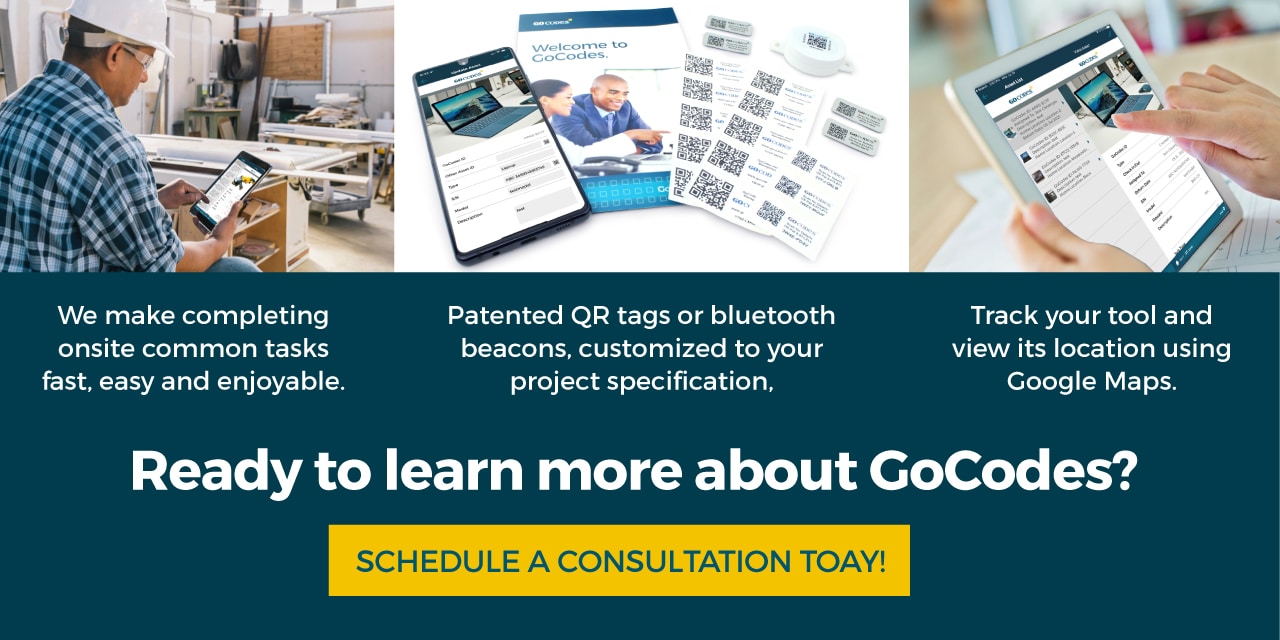 Preparing your business for the impending recession

Businesses suffer the worst consequences during economic recessions. The steady decline in the consumers’ confidence and the decreasing sales often leads to bankruptcy. Small and medium businesses are particularly vulnerable to the effects of a recession. Since the signs of another approaching recession are so clear, there are steps that businesses can take to safeguard their interests and protect their operations. Mentioned below are ten steps that all businesses can take in order to protect themselves from the coming economic crisis.

‘Recession’ is something that’s not in your hands. All you can do is be prepared for it at all times. If it takes you by surprise, then it would be almost impossible to overcome it. However, if you are prepared 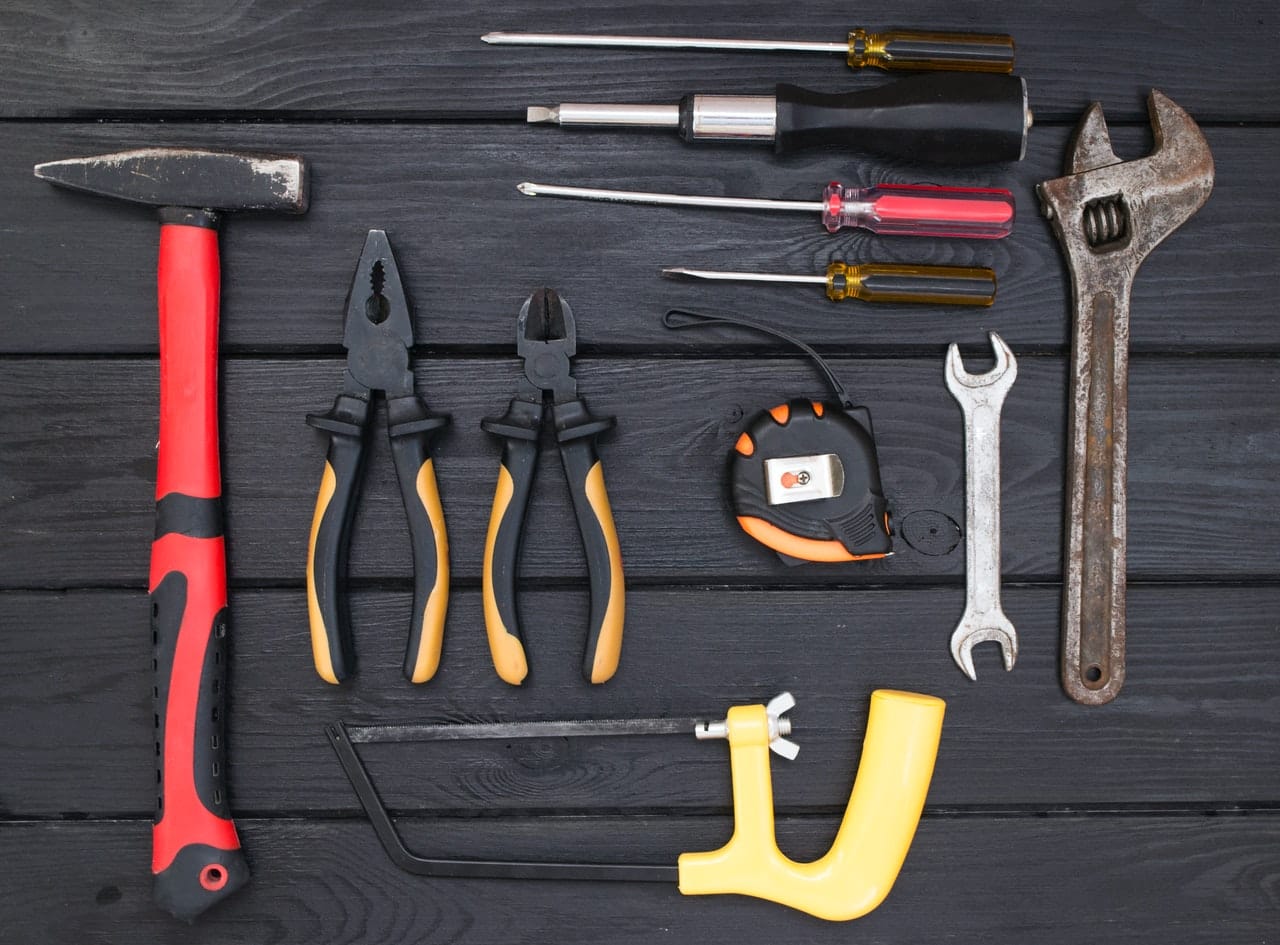 Tool Crib Software: An Effective Solution for Your Tool Room

Setting up a well-organized tool crib is a wise investment. It increases employee accountability, keeps assets systematized, and assists with general organization. A business with an effectively run tool crib indicates that it is serious about taking good care of its... 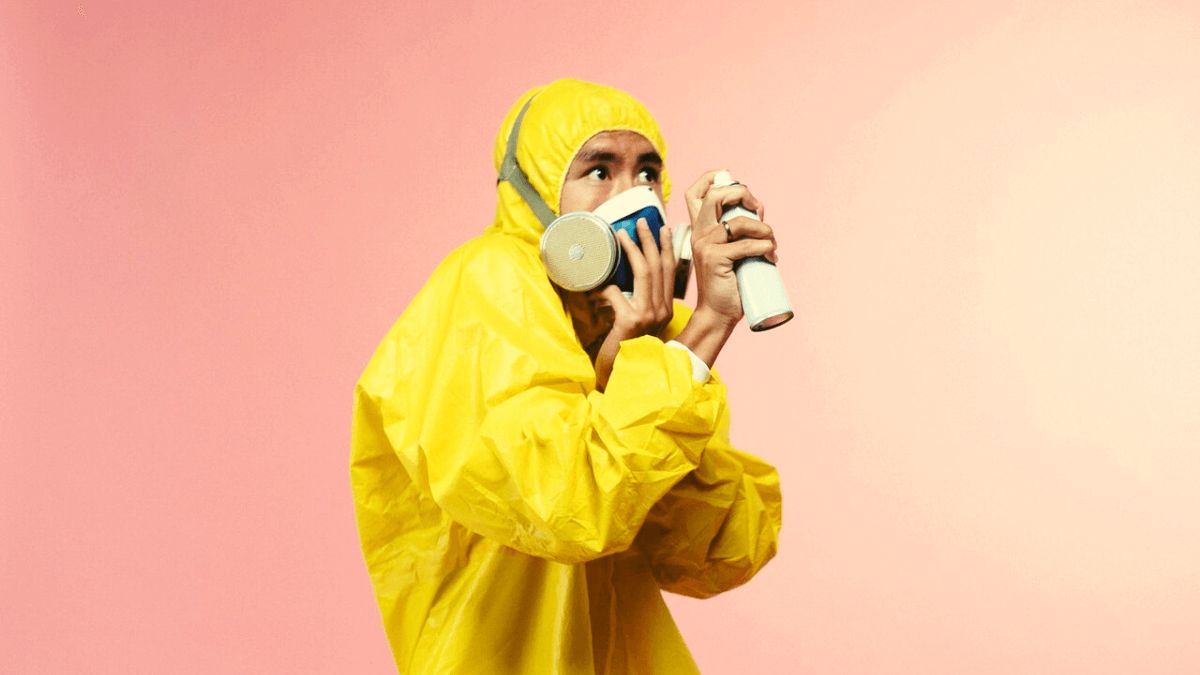 Mold is present in many households and can potentially be dangerous, so quality mold testing is essential. If you notice it on time, you can prevent it from spreading and affecting the residents’ health. A lot of it depends on good, reliable equipment as it helps you...