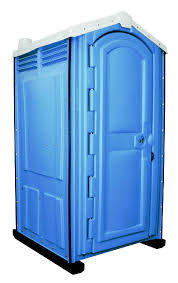 The Latest in Smartphones, Drones, AI and VR

In an increasingly digital world, smart technology is rapidly changing the face of commercial development, industrial creativity and consumer entertainment. Be it smartphones, drones, virtual reality or artificial intelligence, technological advancement is revolutionizing the way we process information, communicate with each other, as well as interact with our environment. The following are a list of innovations that are making waves across the world:

With more than 68% of adults in the U.S. owning a smartphone, more customers are using their mobile devices to search for products on online catalogs, compare prices, and conduct online and offline transactions.

London based startup, Iconeme created a beacon technology that can be installed in store mannequins. As customers pass by or stand in front of a window mannequin, the beaconing device sends a signal to the Bluetooth reader in a shopper’s smartphone. This way, customers receive details on the clothes the mannequin is wearing, like the color of the clothes, available sizes, redeemable codes and coupons, as well as online discounts.

According to the market researcher Tractica, the average drone in the United States costs over $500. With the global consumer drone market estimated to be $5 billion by the year 2021, drones are one of the most sought after aerial vehicles.

Equipment manufacturing giant, John Deere is teaming up with startup drone company Kespry. Until now, construction companies would manage their work sites by taking aerial photos using rovers, or having workers climb up tall structures. In order to do eliminate such inefficient and hazardous methods, John Deere is aiming to introduce drone services into its network of more than 400 American and Canadian dealers. Drones are fast and can effortlessly take pictures while flying over construction sites, thus aiding workers to monitor site progress and project development.

The proliferation of VR headsets means that the average person now has to wait 4 months for an Oculus Rift headset due to supply shortages and order processing delays.

The Oculus Video app is regarded as one of the best apps to experience the 2017 solar eclipse in virtual reality. Occurring next week, the eclipse will be seen across the United States, starting from the west coast all the way to the east coast. For those who cannot travel to the path of totality, CNN has partnered with Volvo Cars to livestream the eclipse from multiple locations in 4K Ultra HD and 360 degrees. With Oculus, wearers can experience the eclipse from seven different angles at seven different times.

Chatbots are becoming a priority retail channel as a means of providing data, stimulating conversations and enhancing customer relationships. Recent figures show that more than 87% of retailers want to use AI for customer engagement.

The tech company Avaamo has incorporated natural language programming (NLP) into its chatbots as part of its conversational commerce drive. A Beauty Advisor Chatbot for instance, provides customers with advice on skincare and haircare, interactive picklists, as well as a preference builder.

Property is big business, with recent statistics showing that nine million households have become renters in the last 10 years, the greatest increase in housing history.

The AppFolio Property Manager is popular with commercial property managers, housing community associations, and student housing administrators. The software has a variety of features such as bulk texting and emailing, vacancy tracking, organizing rental applications, scheduling meetings, examining background checks, and collecting rent.  In addition, the Owner and Vendor eCheck tool allows fast and secure payments to owners, vendors, or tax authorities, through multi- factor authentication on all outbound payments.

Mainstream consumers are enamored by virtual reality’s stimulation of the imagination and the complete immersion of the user experience. The Cardboard app from Google has already been downloaded 10 million times.

One of the best educational VR apps from Google Cardboard is Google Expeditions. With a growing list of 200+ expeditions, wearers serve as “guides” for a group of explorers and take them on virtual adventures. Field trips are diverse, and can vary from Machu Picchu and Burj Khalifa, to Antartica and the International Space Station.

For the latest innovations in technology and software applications, please contact us. 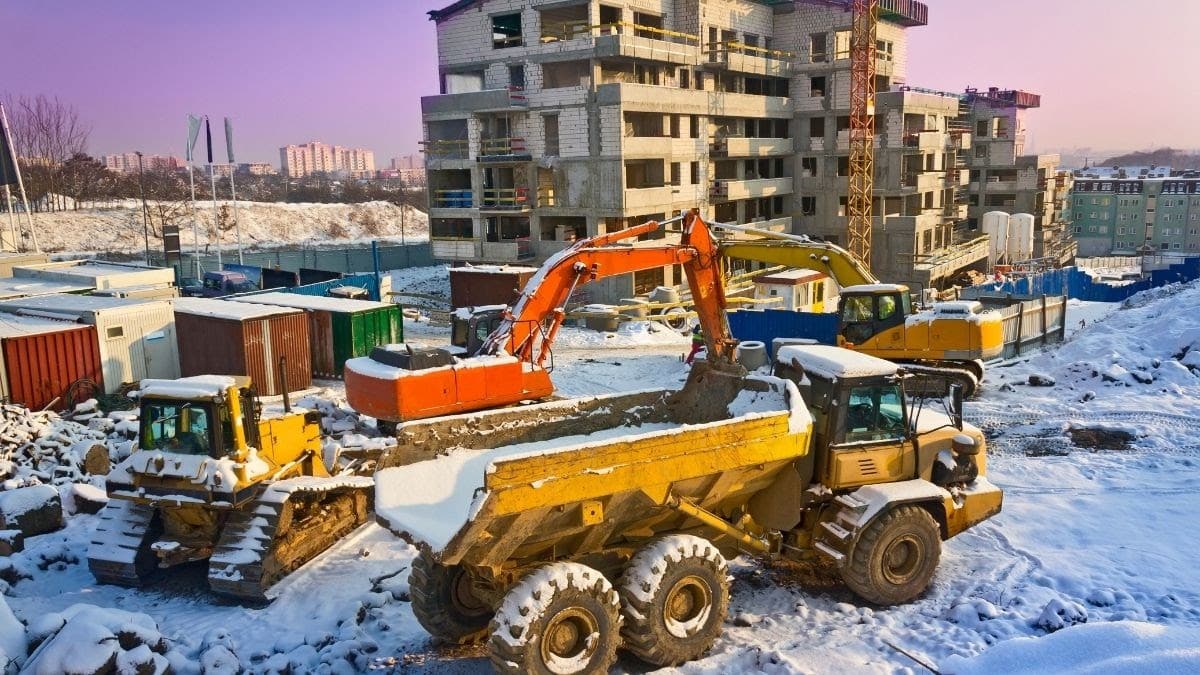 Winter is here, the coldest part of the year. During this time, construction sites face a number of hazards, as the wind, snow, and ice can lead to injuries and even fatalities.  Is your construction site ready for the freezing temperatures this winter... 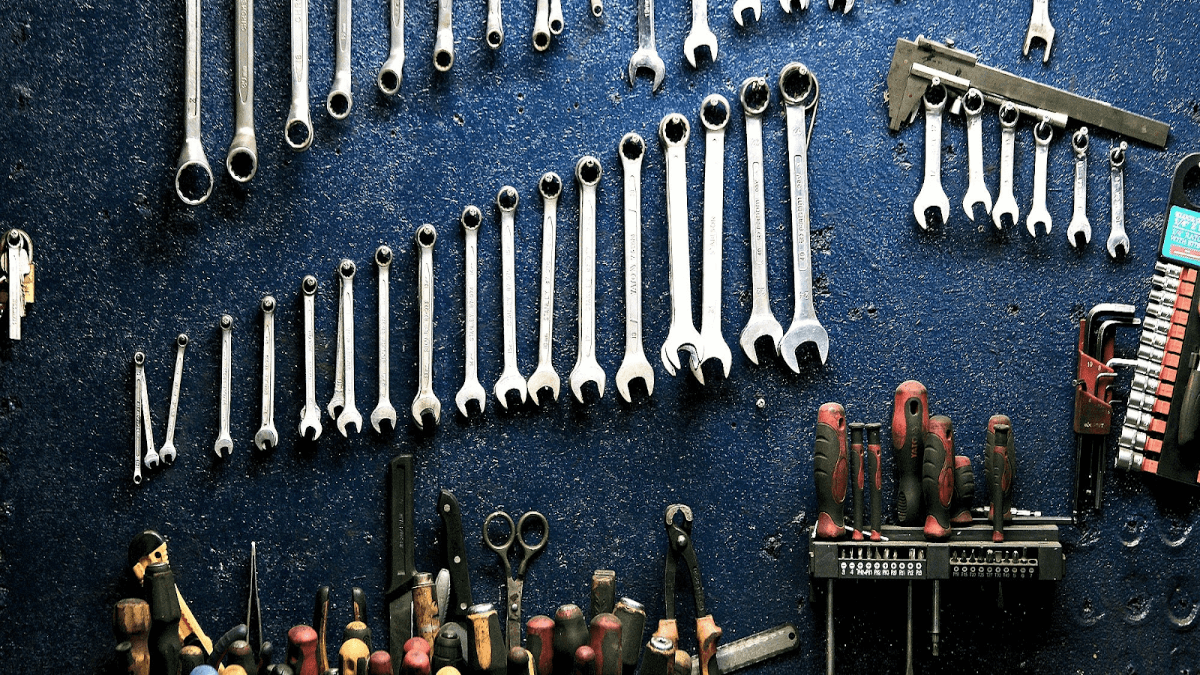 How To Keep Track of Tools and Equipment

If your business uses a lot of tools and equipment, keeping track of inventory will be no easy task. From small tools like hammers to saws and big equipment like rollers/cement mixers, individual equipment tracking becomes a huge concern for the organization. ...