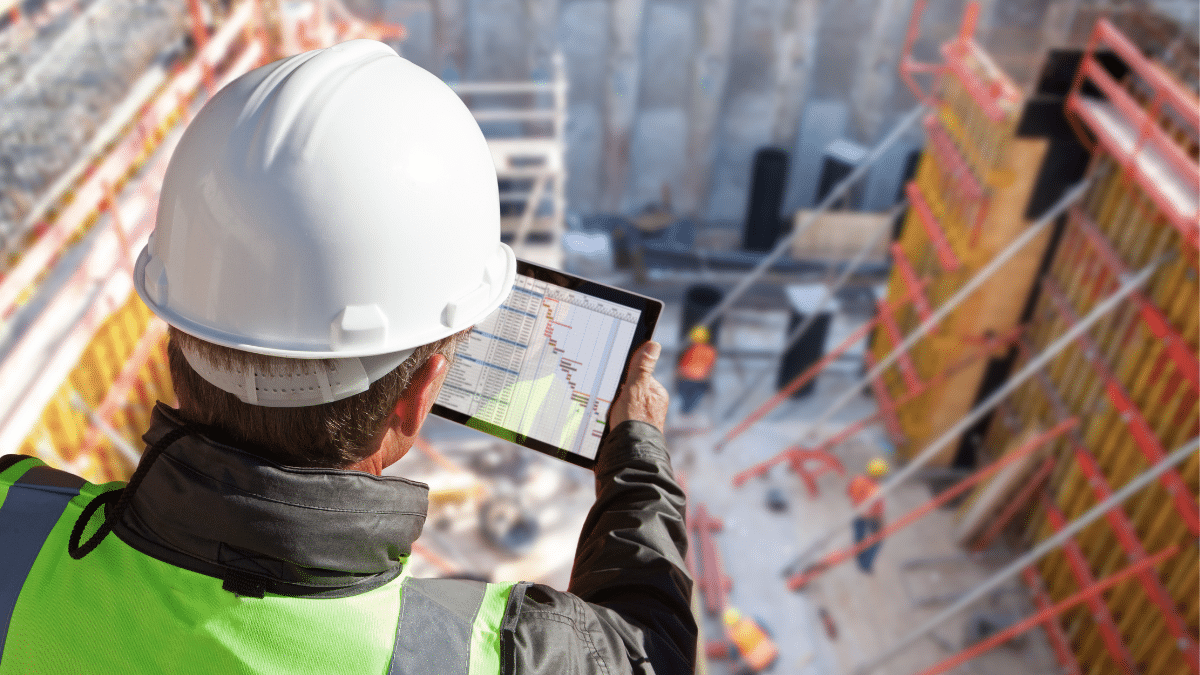 How To Avoid Construction Rework And Reduce Costs

Billions of dollars and millions of work hours are spent on construction rework every year.

No construction project is safe from its negative impacts—lower productivity, profitability, and friction between stakeholders.

Fortunately, there are things you can do to avoid construction rework and reduce costs. Here are five of them.

Use BIM in the Design Phase

The first thing you can do to avoid or reduce construction rework costs is to use Building Information Modeling (BIM) in the project design phase.

This will greatly reduce design errors and the resulting rework while also furnishing many other benefits for your business.

This allows them to visualize all details of a construction project and make changes in real-time that are visible to everyone.

As such, BIM is the primary driver of digital transformation in the construction industry.

The benefits of utilizing BIM are far-reaching.

For example, the 2021 Dodge Data & Analytics report took a look at what various stakeholders reported to be the top five benefits of that type of modeling.

Either way, design errors, and the ensuing rework are reduced by 52-73% when designers use BIM.

As for contractors, they reported 56-79% fewer constructability issues on-site and 36-65% fewer defects at handover (both of which are major causes of rework), coupled with a huge jump in successful projects and up to 50% reduced costs.

When we consider that, according to different studies, design-related factors can account for 70% to 80% of all construction rework, it’s clear that design errors in the earliest project stages can lay a foundation for most rework later on.

Likewise, such errors are easiest to correct when identified early.

Thus, utilizing BIM powers of design coordination, collaboration, and visualization are critical for avoiding design-sourced rework and reducing costs of other rework that occurs during the project, thus preventing schedule and budget overruns.

Naturally, BIM is not the only digital tool that can help avoid rework and reduce costs. The market is brimming with various software solutions covering all aspects of a construction project.

Hence, going digital and deploying them in your business can further minimize construction rework and associated costs.

For example, many manual and error-prone tasks can now be automated and streamlined with the help of software.

As said, the market is full of solutions intended to facilitate different aspects of construction project management.

Since there are too many types to cover, we’ll focus on one comprehensive and one specific solution and see how they can help avoid rework.

Starting from the top, here’s an example of an end-to-end construction management solution that can give you access to everything you need to manage a project in one place, like this one.

In short, this global construction management platform offers four product lines that help all interested parties monitor their projects in all of their stages.

For example, their project management products include design coordination software, which allows you to bridge the gap between design and operations teams and easily log, assign, and access coordination issues in one central place.

When surveyed, 75% of respondents agreed that Procore helps reduce rework.

So, software packages like this can help avoid many causes of rework like uncoordinated or incomplete design, low-quality materials and poor craftsmanship, insufficient communication, inadequate supervision, etc.

However, even such all-in-one solutions can be enhanced with software that focuses on specific project management aspects.

For example, material management software can help companies minimize errors when procuring and using construction materials which often hinder the progress of the project.

Considering that the costs of materials typically make up 50-60% of an overall project budget, such software can significantly reduce construction rework costs arising from, for example, installing defective materials.

One such solution, both affordable and easy to use, is our cloud-based software, GoCodes.

It combines the power of patented QR tags and smartphone scanner apps and allows you to, among other things, monitor whether the right materials were delivered to the right place, thus avoiding errors that result in rework.

Overall, adopting different digital solutions can prevent many causes of rework, minimize others, and reduce project costs across the board.

In the current business climate, we could say that the choice is to either go digital or go bust.

This can be achieved by establishing a clear communication chain of command and using team communication software, which work best when combined.

The number of people usually involved in a construction project necessarily makes communication a key cornerstone of the project’s success, so much so that a study showed that poor communication contributed to the failure of 56% of projects.

Coupled with a report showing that miscommunication and incorrect project information cause 52% of all construction rework in the U.S., it’s clear that investing in good on-site communication, which includes establishing simple communication guidelines and/or using software tools, can help avoid rework and reduce costs, thus boosting the productivity of field crews.

As for software that can streamline office-to-field and field-to-field communication, Connecteam is a good example.

This all-in-one communication app allows you to instantly and easily keep field employees and other involved parties up to date on any rework, change orders, updated plans, and other information.

However, even their website says that effective communication “starts with strong foundations.” In other words, when the communication chain of command is established and everybody follows it, it’s much easier to avoid mistakes, miscommunication, and errors that inevitably lead to rework.

Furthermore, when on-site rework is required, communication and collaboration between stakeholders, especially those whose subsequent work is affected, is paramount for avoiding additional delays.

To do that, the contractor needs to communicate with other subcontractors that were supposed to do their work afterward and adjust their schedule, thus preventing them from trying and failing to adhere to the original timeframe.

In conclusion, having a clear communication hierarchy and using appropriate communication tools like cloud software and mobile applications can result in less rework during all construction stages, thus reducing costs and enhancing overall project productivity.

One of the best ways to prevent rework and reduce costs is to inspect every aspect of the construction process, which includes controlling the quality of procured materials, monitoring the works in progress, and conducting quality assurance of completed works.

According to research, quality deviations are the most frequent cause of rework.

They may include faulty materials, incorrect assembly of prefabricated components, substandard work and insufficient supervision.

So, how do you ensure that quality standards are met throughout the project lifecycle? In a nutshell, by performing regular quality inspections.

When done consistently, quality checks can reduce the need for rework or minimize costs because the error was caught on time.

For example, if substandard concrete was poured into the building’s foundation, it’s much better to identify the problem the next day than a week or month later when other works on top of it have already been done.

Of course, having a capable and experienced construction manager that supervises the jobsite by doing frequent site walkthroughs can be very effective in the early detection of issues, thus preventing rework.

Although the manager can’t be omnipresent, recent tech advancements provide other ways to do regular inspections, such as using cameras and drones to monitor the quality of work on larger projects or digital inspection apps.

For instance, the one below, allows workers to send in pictures, videos, and other information when their work is done, and the manager is not present on site to inspect it in person.

Overall, frequent quality checks while the project is ongoing can minimize the need for rework or the costs associated with rework by discovering issues early.

A knowledgeable construction manager and appropriate software tools can go a long way in evading rework, thus keeping your project on time and within budget.

Although construction software and technology can significantly reduce rework, people remain at the heart of construction projects.

That’s why it’s crucial to invest in their continued training if you want to prevent or minimize rework.

Other than errors and omissions in the design phase, rework is often caused by mistakes made by construction workers while doing their job.

And such mistakes have a threefold effect on the project’s productivity because time and money are spent on doing a job for the first time, then removing it, and then doing it again.

When this happens often, it can lower productivity even further by demotivating workers.

In fact, research shows that contractors who provide regular training to their workers end up with 11-22% lower rework costs.

In other words, the better trained your employees are, the lower rework costs will be.

Thus, ensuring that workers are adequately trained to do their job right every time can minimize on-site rework caused by poorly skilled employees. But training doesn’t stop there.

For example, if you’re a construction manager, you can check that subcontractors are qualified and able to do the work they’re hired for.

For your own construction crews, you can ensure they receive the appropriate training when the project includes new technology, materials, or components.

The manufacturer or distributor of these newly introduced elements is often the best source of expert information.

In addition, they’re frequently more than ready to provide adequate training for your employees.

When dealing with inexperienced workers, in addition to the initial on-site training, you can either supervise them more frequently or pair them with a mentor, usually a more experienced peer.

Thus, remembering that trained employees are the basis for the project’s success and investing in their continued training can prevent many human-made errors and the resulting rework.

Despite all the above, construction rework will likely still occur, but these tips can ensure that issues causing rework are discovered early or avoided altogether.

We hope they will help you do just that. 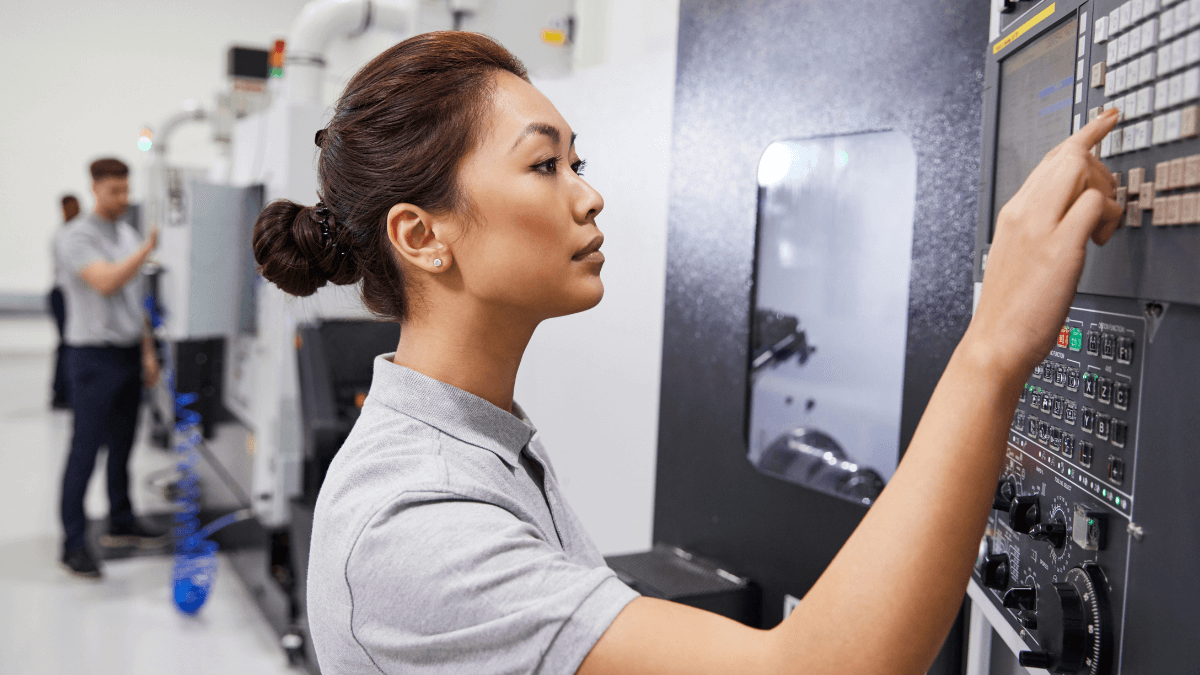 What to Look for in Your Fixed Asset Tracking Software

The decision to track your organization’s fixed assets is a sound one. Choosing a fixed asset tracking software to oversee these items can boost profitability and increase the usefulness of the data the system collects.  What Is Fixed Asset Tracking? Fixed asset... 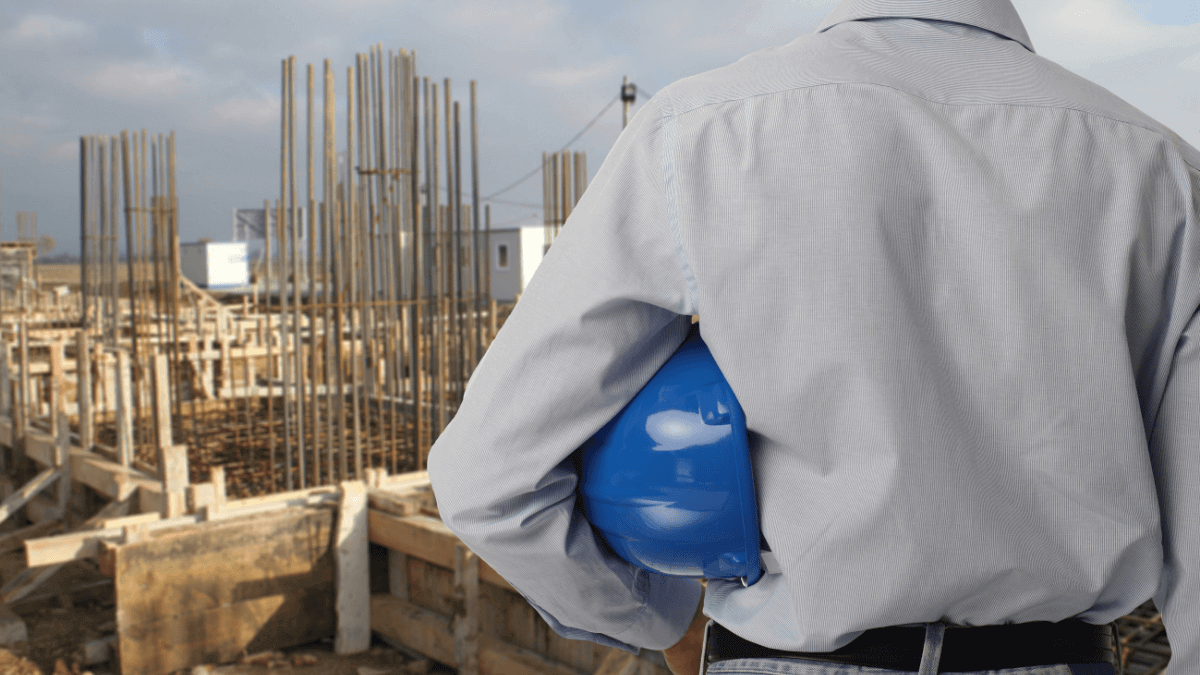