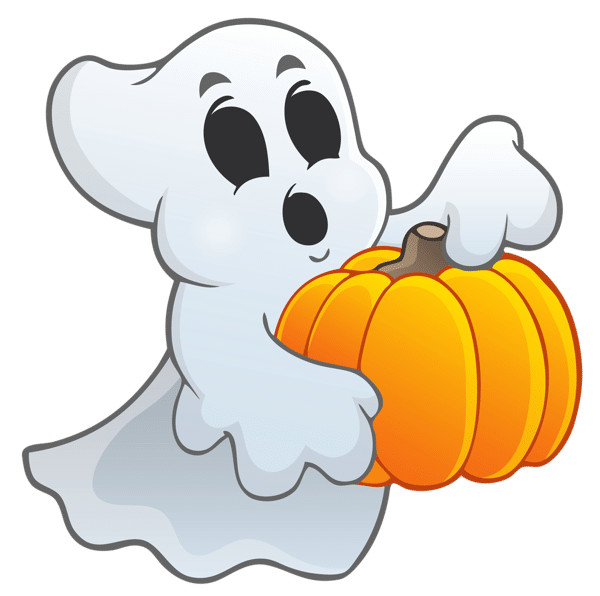 Why You Should Be Scared of Ghost Assets

Most businesses today employ state-of-the-art asset tracking features that allow businesses to manage and track all of their assets and tools. Asset tracking or fixed asset tracking often involves maintaining a record or ledger of fixed assets that are currently owned by the company. Maintaining and updating such a ledger keeps the company up to date regarding the movement or change of various assets. Quite often, these ledgers are not updated or negligence creeps in. This happens primarily due to lack of automated systems such as cloud capabilities and seamless barcode or QR code scanning features. Due to such inaccuracies a lot of assets become unaccounted for and are termed as ghost assets.

There are two categories of ghost assets. One where the asset physically exists but there is no digital record and the second is where there is a fixed digital record of the asset, but in reality the asset does not exist. Ghost assets appear due to various reasons such as theft by company employees, mistakes made during data entry into the fixed asset ledger, loss or unforeseen damage of assets.

The existence of ghost assets not only causes problems in accountability and in carrying out company operations, but also has numerous other financial repercussions. Some of the major drawbacks of having ghost assets are mentioned below.

A properly established asset tracking and management system that uses automated protocols and cloud database prevent the generation of such ghost assets. 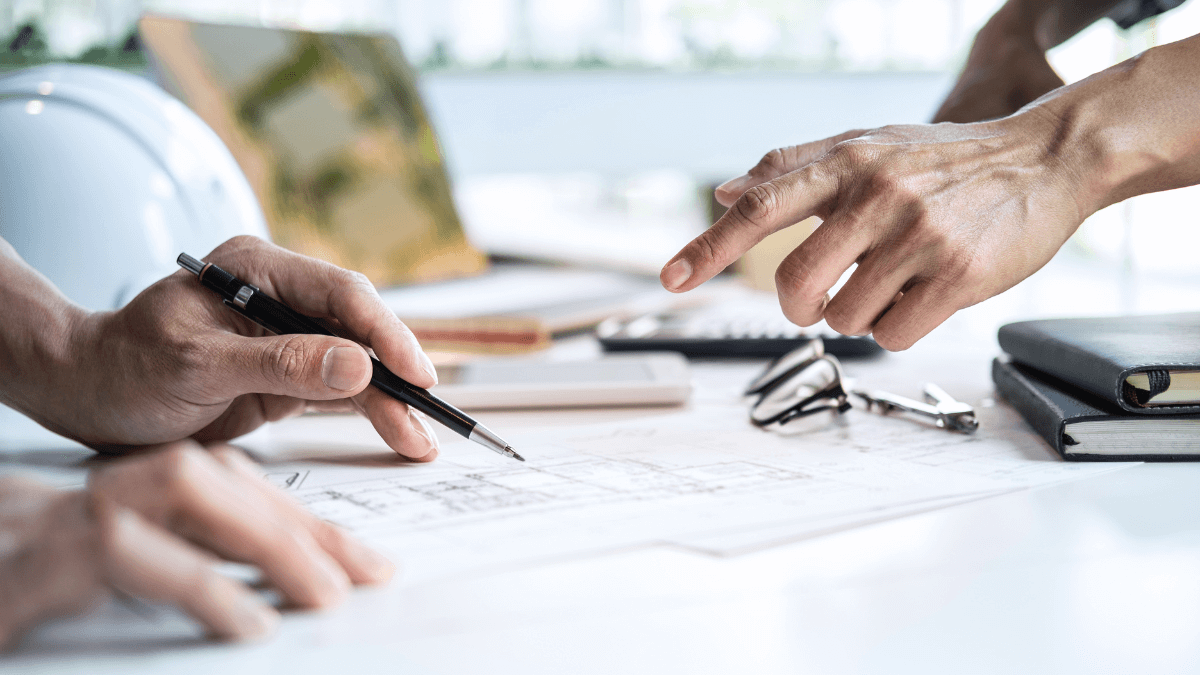 A good plan is as vital for a construction project as a good script is for a movie. It’s a complex process that includes many moving parts, but if done correctly, it will help you deliver a quality project to a client on time and within budget. You will be able to...

One of the major benefits of implementing a robust asset management program is the significant reduction is asset loss.  With a complete solution starting at less that $1 per QR code label, GoCodes provide a highly cost effective layer of protection against...