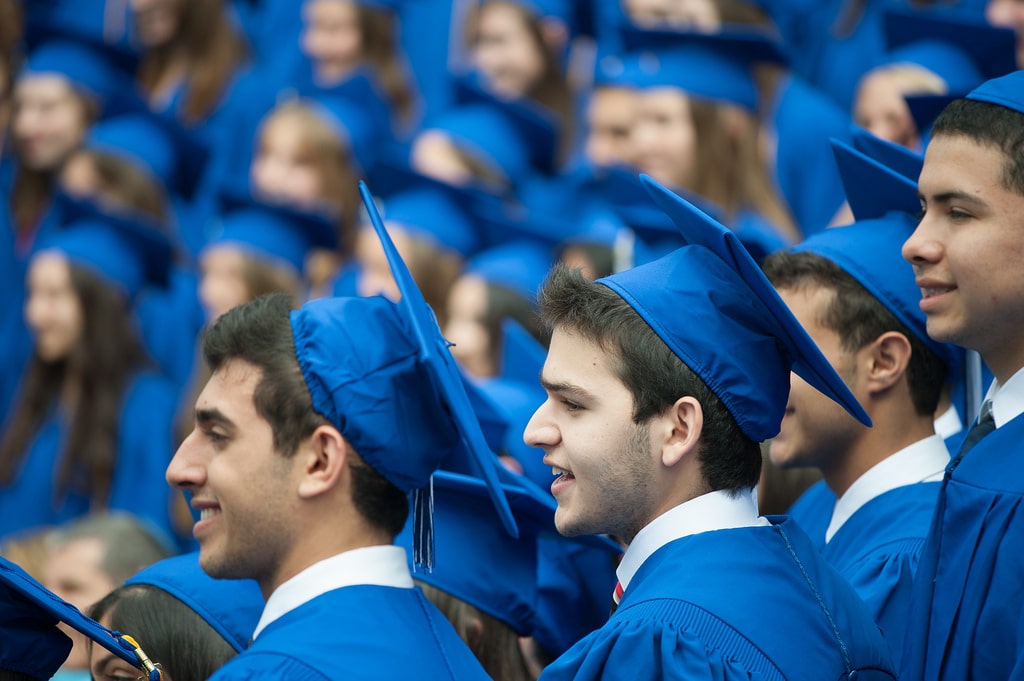 School's Out for Summer! It's the Perfect Time to Setup Asset Tracking

Schools are known to have a large variety of assets and equipment like computers, chairs and tables, stationery, textbooks, maintenance tools, projectors and cafeteria equipment among others. For school administrators and managers, tracking and monitoring so many assets manually can be a daunting task. Also, it is becoming more and more important to implement robust asset tracking features in schools as school investments are continuing to decline. Schools now need to protect their assets against misplacement, theft, and abuse in order to optimize on the investments.

A record of enormous school losses.

In a survey conducted in 2013 at the Shelby County School in Tennessee revealed that about $48 million worth of assets was reported missing. There were more than 54,000 assets such as computers, training cars, tools and other equipment. The problem was detected after a recent merger of two schools. Eventually, the authorities managed to recover half of the missing equipment, and the other missing half contributed to significant financial losses. Public education institutions have seen only a reduction in funding. More and more states are providing less money for the K-12 education programs post the 2008 recession. According to a study conducting by the Center on Budget and Policy Priorities states that more than 35 states have spent less on school funding in 2013-14 when compared to the post-recession years. The figures have not improved over the course of years. Another audit conducted in 2010 revealed that a school in Los Angeles had more than $10 million worth of textbook assets missing. More than $500,000 worth of the missing books were found in a local warehouse. Schools today need to employ advanced asset tracking services and software to minimize their losses.

The challenges faced in school are mainly caused by the sheer number of assets and the presence of children. Supervision is not always possible in such an environment where assets are incredibly likely to get abused. Be it mischievous students or thieving staff, managing assets in schools can be a daunting task. Some of the common challenges faced by schools in their asset tracking department are mentioned below

Schools today can employ the services of professional asset racking services who employ modern technologies like cloud database and QR codes. GoCodes is one such equipment tracking service provider whose products are applicable in a wide range of industries including school and education. Their easy to use products require no extra hardware requirements and expensive scanning equipment. Operational on multiple platforms like smartphones, tablets and laptops, GoCodes tracking solutions replaces cumbersome paper records with smart cloud based database that can be accessed anywhere. Schools need to actively replace their outdated systems with these modern technologies which are not only affordable but will allow them to make better and longer use of their assets. In the times of lean educational funding, effective tracking systems can turn out to be a boon. Some of the major benefits of using GoCodes solutions and software are listed below. 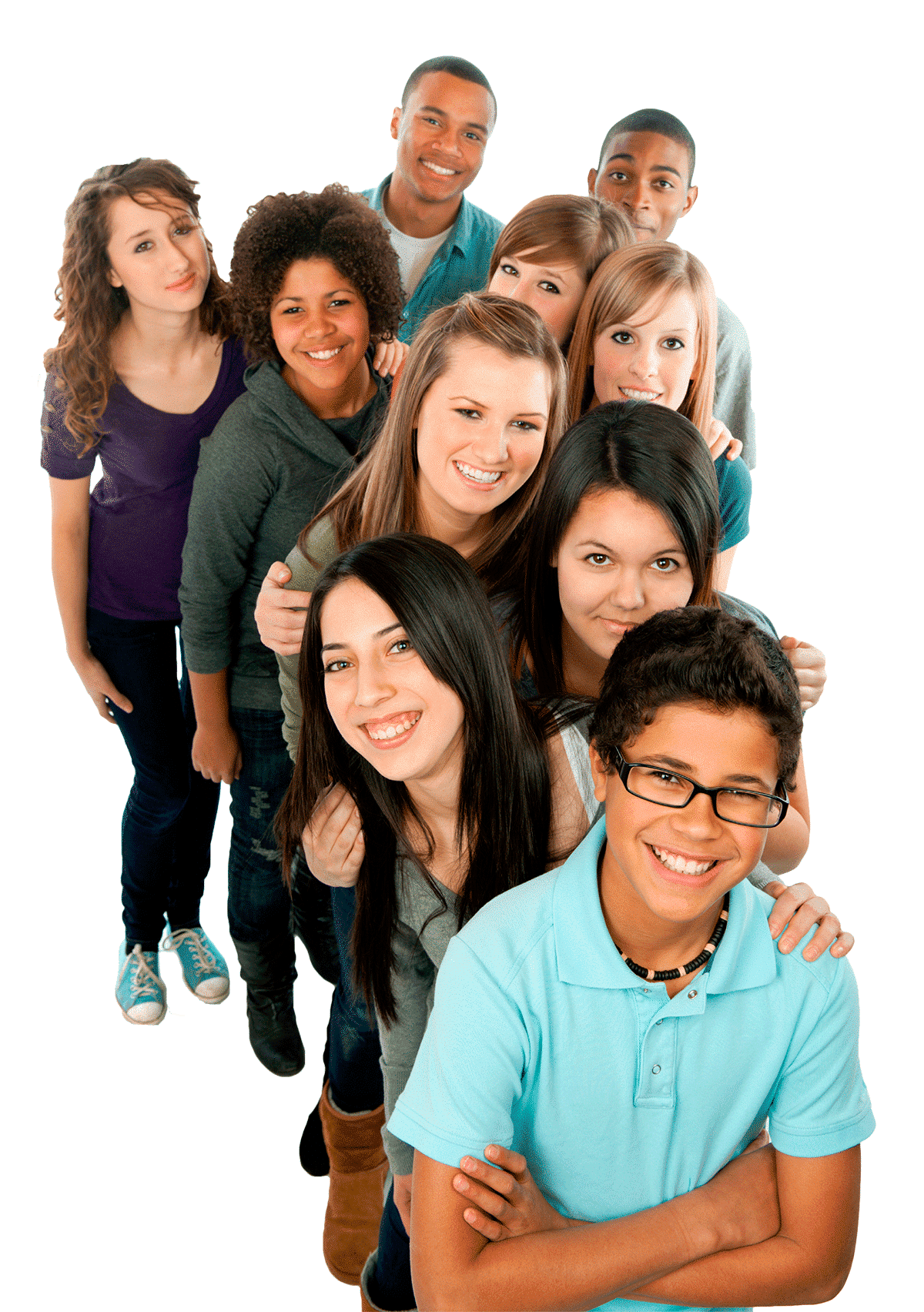 In today’s technological and digital age, schools often provide assets like tablets and computers to students; these make it easier for students to access, research, and complete assignments, and they also make it easier for teachers to share information with an... 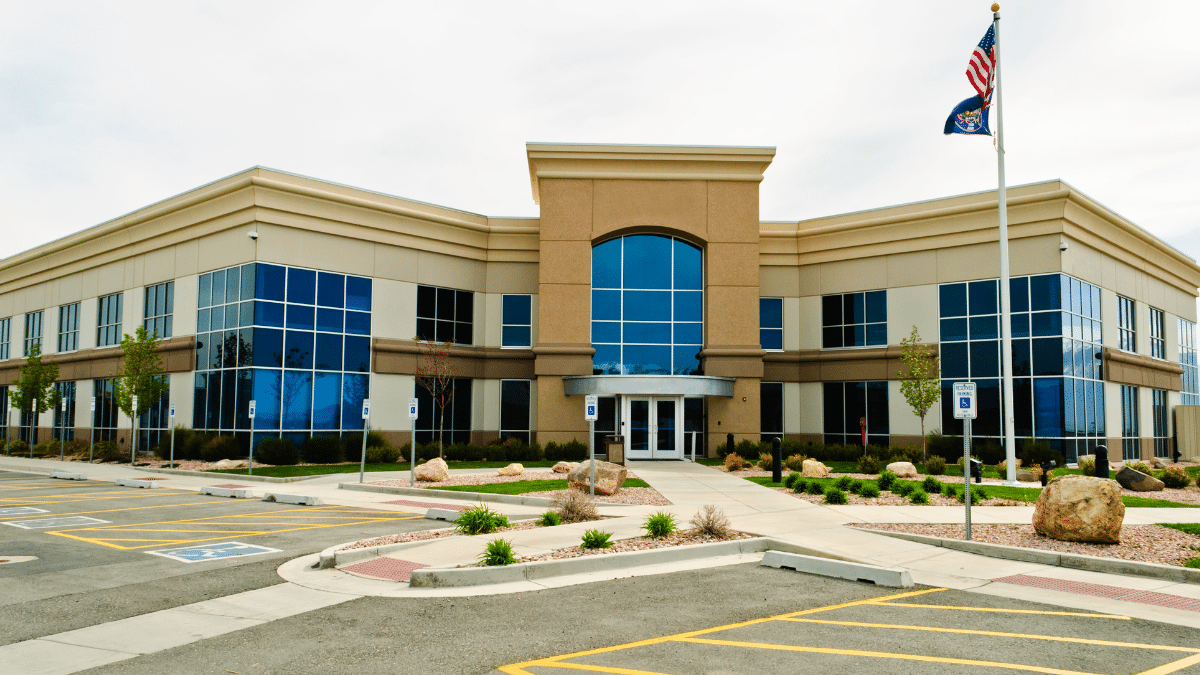 School assets are valuable and integral to a school's smooth daily operation. Tracking them with school asset tracking software increases the efficiency of those operations. The days of students showing up to the classroom self-supplied with pencil and paper are...