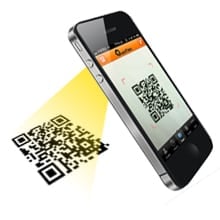 Every technology takes some getting used to when it comes to business. Credit cards, for example, took a great deal of time to go mainstream. Early on, credit cards were difficult to get, they required investments from merchants, and they were used by a rather small segment of the population. Eventually, though, they became less expensive to have, and now more people than ever before prefer paying with plastic.

QR codes have been going through the same process in their adoption. They began as something of a novelty, usable only by those who had enough money to afford a smartphone. However, as more people have acquired mobile devices, QR codes grew more popular. Now, with more people than ever before carrying some variety of mobile device, QR codes seem to be fulfilling the potential that made them so interesting when they first debuted.

If that sounds like a dubious statement, all you have to do is check the numbers posted by MobiKwik for 2017.

MobiKwik, an Indian mobile wallet company, reported that it has seen a 400 percent increase in QR code purchases in 2017, according to the Economic Times. With 1.5 million codes in the marketplace today, lodged with retailers big and small, that is a massive increase we’re looking at.

While that kind of increase is not universal around the globe, QR codes are growing in both commonality, and popularity. Part of that reason, as mentioned, is that more customers than ever before have the means to make use of them. All you need is a smartphone with the proper mobile wallet app, and you can pay with a wave of your device, and be on your way. However, there is another reason that QR codes seem to be seeing acceptance in a far shorter time than previous methods of payment.

In short, it’s their cost.

Think about credit cards, for a moment. For a business to be able to accept credit card payments (at least until fairly recently) they needed to have a terminal, they needed a register that would work with that terminal, and they needed to have the proper structure in place. It was a significant cost, though one that most merchants today see as the cost of doing business. When credit cards were new, though, and not many people carried them, it was not a cost worth pursuing. It was a tiny niche that didn’t represent a good return on investment.

That isn’t the case with QR codes.

Will QR Codes Continue to Grow?

QR codes seem to have hit that sweet spot that combines convenience, low-cost, and a technology that’s readily available.

These codes are easy to put on products, they’re easy to scan, and payments are easily rendered. Any customer with a mobile wallet can make their purchases, and businesses big and small can afford to make QR codes available. That ease of investment is key, because it means that big corporations like Wal-Mart and Target can embrace mobile wallet technology just as easily as the local mom-and-pop stores. Additionally, QR codes can be put on nearly anything. So whether someone is going down to the corner store to get some milk, or they’re making a purchase at a big box electronics store, the codes will work just as easily.

That’s why they’re only going to continue growing in popularity. Because when a huge portion of the population has access to a digital wallet, and they’re willing to use it, it behooves merchants to be able to accept their payments. Otherwise they’ll go to someone who will.

For more on the latest news about QR codes, simply contact us today! 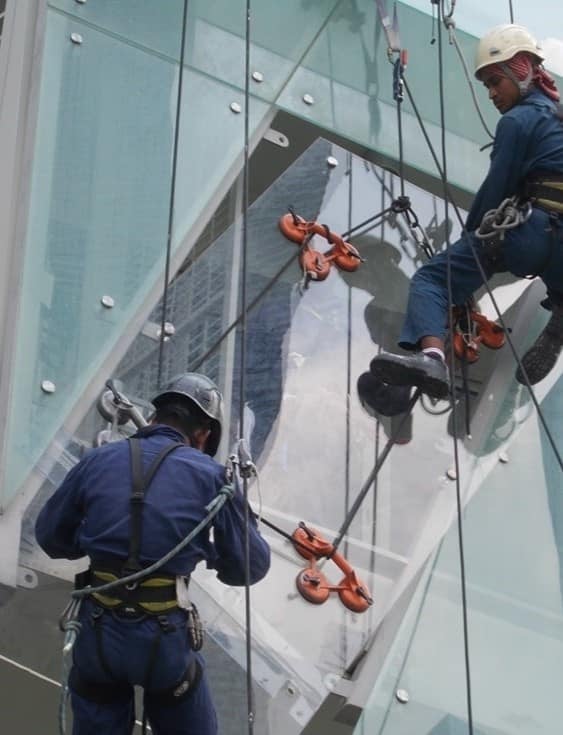 Shatter Your Assumptions about Asset Tracking for Glass and Window Installers 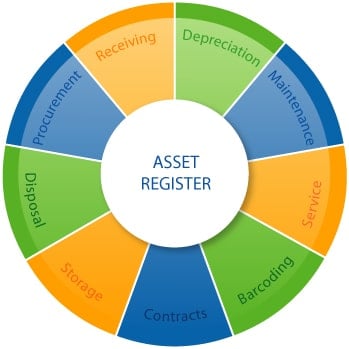 Bookkeepers and Accountants save Time by Automating Fixed Asset Depreciation

Fixed asset management is key to running a successful business. Every business, regardless of its nature, invests initially in some fixed assets such as a piece of machinery or equipment.Over a period of time, the machinery or the equipment may not generate the value...