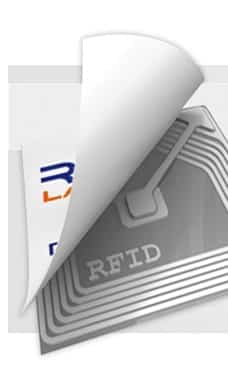 Industry Highlights & News: How RFIDs Are Changing the Medical Industry

After a hospital in Scotland saved nearly half a million dollars by deploying a hybrid RFID system to track its medical inventory and historical usage, the country’s National Health Service (NHS) decided to expand the asset tracking system to two other hospitals in the network.

The hospitals expect to follow the model implemented by the Forth Valley Hospital, the first to use the system, by utilizing more than 14,000 passive RFID tags and 4,000 active RFID tags, the latter of which attach to medical assets deemed to have the highest value. Assets with active tags track in real-time and are stored in the hospital’s database, allowing medical administrators to see precisely when, where and how they are used. Mobile readers, which medical staff can carry on them or access at designated points throughout the hospital, track items tagged with passive RFID tags, which do not actively broadcast a signal.

Created by British software company Harland Simon, this asset and inventory tracking strategy is referred to as RFID Discovery. Likewise, in addition to the hospitals in Scotland, the strategy is also being used by some of the United Kingdom’s biggest hospitals, including Milton Keynes University Hospital and Cambridge University Hospitals.

Forth Valley Hospital, which is the main facility in the area, opened in 2010. It spans 1.2 million square feet and has 860 beds throughout its 25 different wards. It saved a total of $455,000 in expenses, over the course of three years, using this passive and active RFID tag strategy as a result of being able to better track what it was and was not using. With real-time tracking and historical data, the hospital’s administrators were able to use this information to make the necessary financial and inventory adjustments, while incurring a minimal cost for using the software.

Two of the four other community hospitals in the area will implement the RFID Discovery strategy before year’s end. Devices like electrocardiogram (ECG) monitors, syringe drivers, pumps and beds will be among the tagged assets that the hospital intends to track. The hope is that, like the primary hospital, the smaller hospitals can use the technology to better manage and locate their inventory, which will help to meet the policy, regulatory and legal conditions related to use of the devices, as well as, save the hospitals money.

RFID Discovery allows staff to not only track assets in real-time but also receive vital analytics on the specific event associated with the inventory. Data on when the device was last used, cleaned or maintained gives administrators key insight into whether certain items are over or under utilized. It can also prevent the time-consuming and costly collecting of items, which occurs when assets disappear from their prescribed location and collect in other parts of the hospital where they don’t belong. This alone can easily cost hospitals a lot of time and money over time, as these ‘missing’ items tend to get reordered when staff fails to locate them.

The implications of successfully implementing an asset and inventory tracking system in a large-scale medical system can’t be underestimated. Manually tracking the usage of the thousands of medical devices used by hundreds of medical personnel in the course of even one day, poses a serious logistical challenge for any large hospital. According to the NHS, approximately 85 percent of nurses surveyed reported spending anywhere up to an hour per shift searching for supplies. Likewise, the health network also found that the average hospital loses about 15 percent of its assets, each year.

With a rigorous and well-structured asset and inventory tracking system hospitals can save both valuable time and money, allowing them to redirect their efforts back towards the facility’s primary objective, patient care. To learn more about the industry’s latest highlights and news, please contact us. 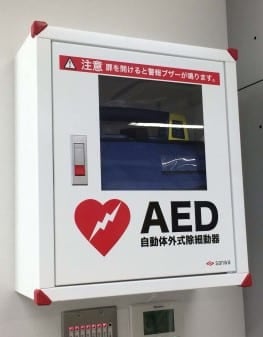 Sudden cardiac arrest is when the heart stops beating due to lack of oxygen and blood supply. Every forty seconds somebody in the US. is experiencing a heart attack. Heart disease is the top cause of death in the United States. In 2015, there were 356,500 sudden... 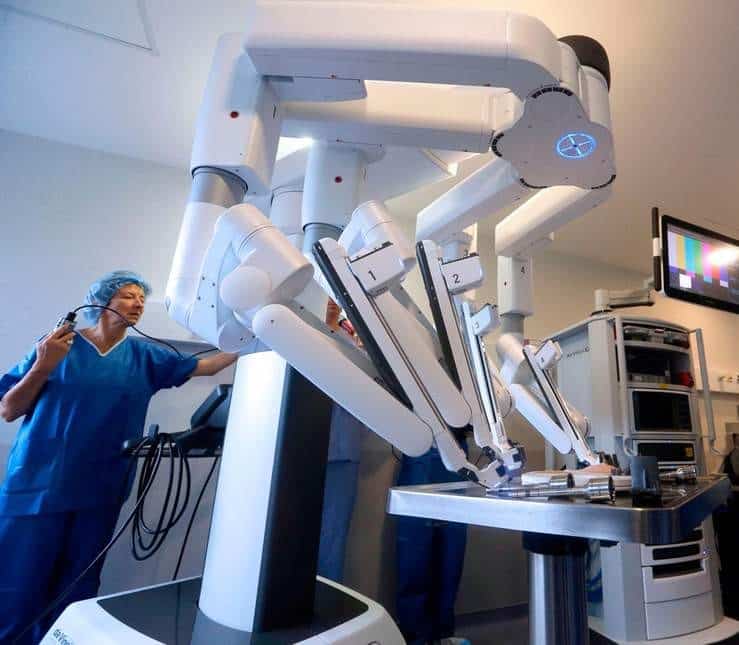 The doctor's in the house, tracking medical equipment in the cloud

Old-school methods of asset tracking at hospitals are extremely rigorous and time consuming. Human error is also a major concern with any manual process. Since hospitals handle a lot of delicate assets such as medical samples, reports, surgical equipment and expensive...