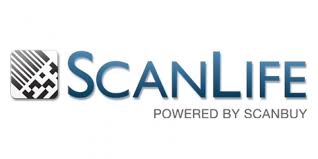 The trend report for Q2 of 2012 showed a record breaking number with 5.3 million scans in the month of June alone, the highest ever number of scans in a month.

The largest campaign run in Q2 of 2011 provided just over 30,000 scans where as the top campaign from Q2 of 2012 resulted in over two million scans. Campaigns that garnered the highest number of scans contained contests or loyalty programs as the primary content. Other mentionable QR campaigns contained social media content, app download content, and video content.

Results Summary Based on Scanlife Statistics:

60% of people scanned from home

Peak scanning is at 7PM

Check out the full article and report here. 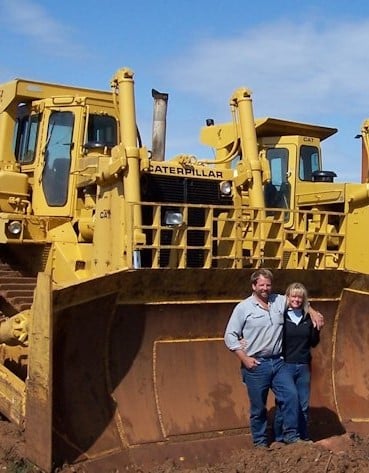 Imagine how much unnecessary paperwork is used in equipment inventory and tracking. While we would like to think that the paperwork will eventually be recycled, that is not always the case. In fact, people get busy or complacent and it just doesn't happen even with... 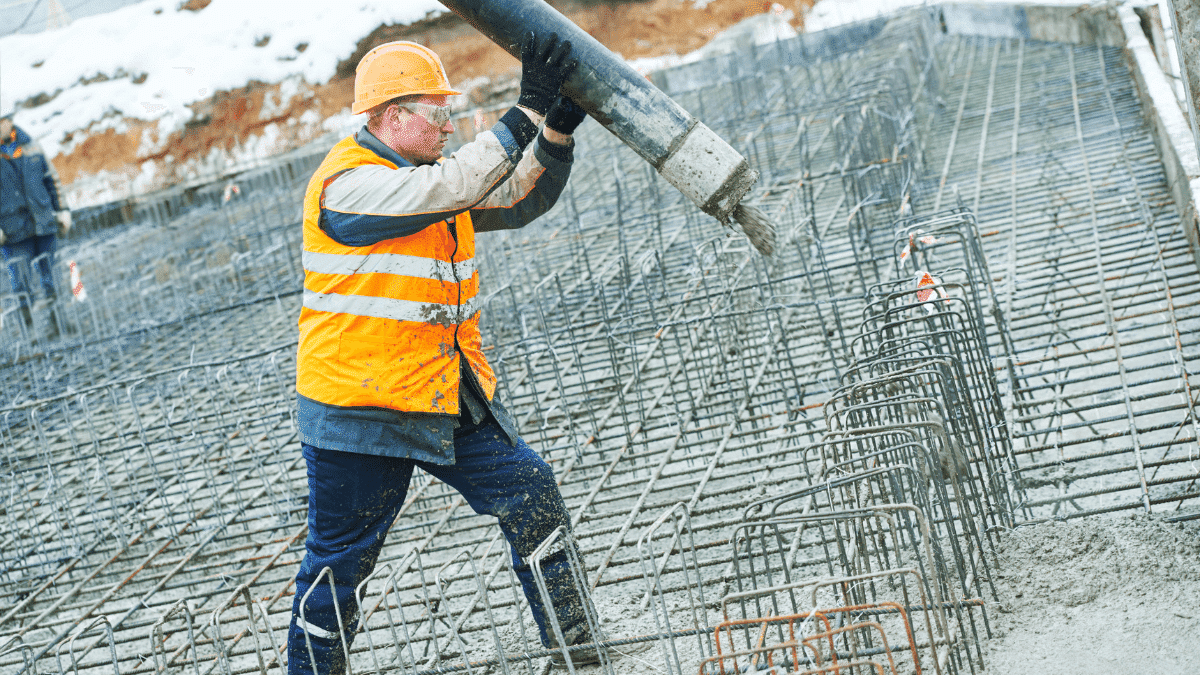 A construction project usually begins with a skilled team laying the foundation for the structure made of concrete. To get this essential job done, the team depends on their tools and equipment, as well as experience and logistic support. Therefore, in this article,...