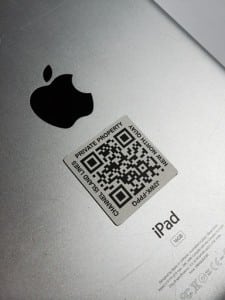 It’s no secret that America adopted the use of QR codes later than other countries. Despite their launch earlier on in 2011, their usage in print newspaper and magazines did them no justice, and they were mostly unpopular. In China and India, QR Codes usage is very popular with platforms such as Alipay and WeChat scanning them for mobile payments, adding friends and downloading other programs. In the US, Apple announced their launch of a new operating system, iOS 11 that supports the use of QR codes in a camera app with the integrative feature. The app allows users to scan QR codes without the need for third-party applications expected to launch this fall.

The new character of the camera app makes it easy to add contacts and phone calls by scanning QR Codes. The addition comes in a bid to make the use of QR codes popular with American users. Wi-Fi connection is another task the camera app enables in addition to sending emails, performing searches on individual web addresses, and searching for addresses. The integrated functions are all performed without the need to use your phone’s applications and can send of emails needs that the user has specified in the email address. Apple’s support for QR codes with its new app shows the growing popularity of usage even among social media platforms like Facebook and Twitter.

Social Media embrace the use of QR Codes

Facebook’s messenger app allows users to scan codes into the messenger apps and perform basic tasks like ordering food. Facebook upgraded its app and added a new feature; M Virtual assistant. The support function analyses your conversations and makes suggestions for you. The new feature enables users to order food, buy tickets to concerts and other events by scanning the Messenger codes. Businesses can have two types of support bot, shopping, and a customer service bot to help the companies adopt the use of QR codes. Facebook is working to develop tools that generate the codes for businesses. Twitter users scan QR codes to find other users. The snap chat-like codes can also be shared by users to get more followers and are available for Android and ios users. The codes appear on the social media user’s profile like an icon and users just click on that icon to view other user’s codes.

Social media platforms have made QR codes use seem cool, and this is an advantage for those businesses who use them to accept online purchases and payments. Users had to download a QR Code scanner before, but social media platforms are integrating them, making it better for online shoppers and companies.

Paytm adds a QR Code Feature in their Apps

Paytm launched the QR Codes in their mall and main app. The new feature allows users to shop and pay for Samsung phones online with plans to expand to other categories soon. Users can pay for the goods using Paytm wallet options after they order from a physical partner store. The use of codes will prove beneficial for partners of the company by boosting sales and growth.

The standardization of the manufacturing QR Codes has increased its usage by businesses since the codes and scanners make it easy for shoppers to place orders and pay for purchases. Companies are offering businesses the opportunity to create their unique systems for making payments and are enjoying the standardization efforts. Visa and MasterCard’s payment system are some of the companies that are thriving since their adoption of QR codes in their payment systems. Banks and businesses in the US could soon enjoy the security and efficiency of integrating QR codes into their payment systems, much like Alibaba in China.

The Best Asset Management Software of 2017 – GoCodes Makes the Cut 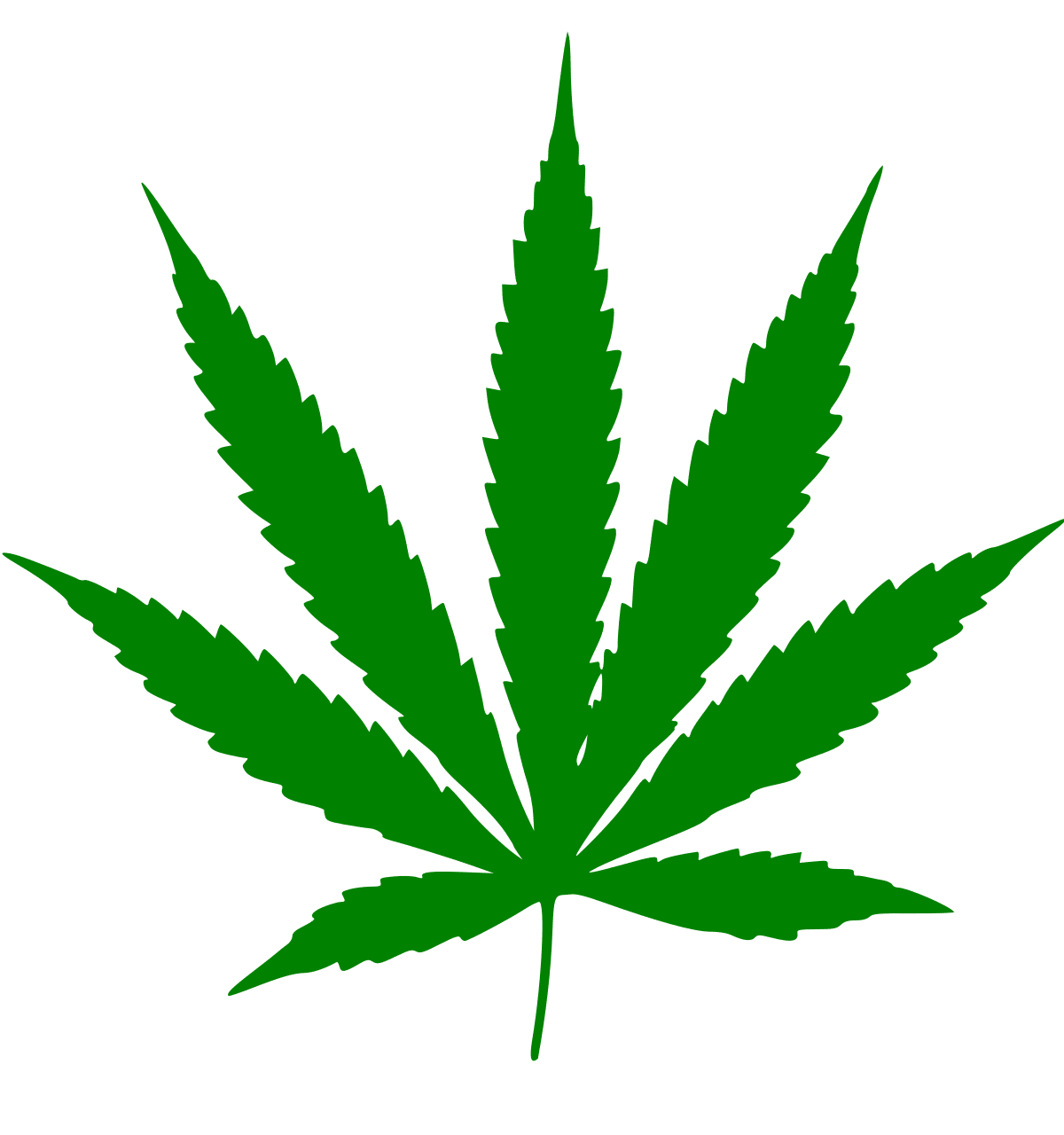 Cannabis, also known as marijuana, receives a negative reputation because of its ability to get users high. The press, governments, and citizen groups leave no stone unturned to discourage people from using marijuana. Many governments around the world have even...