Bluetooth Low Energy (BLE)-Learn the Basics in Under 5 Minutes

Bluetooth Low Energy is not backwards compatible with the previous version of Bluetooth, also known as classic Bluetooth. It uses the same 2.4 GHz radio frequency which is used by the classic Bluetooth and allows single antennae for dual purpose (radio as well as Bluetooth). The modulation system used by BLE is much simpler than the one used by classic Bluetooth.

The work on Bluetooth Low Energy started in 2001 when Nokia noted down various scenarios that were not addressed by traditional connectivity measures. Added to this, the current standard of Bluetooth back then was also worked upon. The new findings were published by the name of Bluetooth Low-End Extension. Logitech also independently developed a Bluetooth technology known as STMicroelectronics which reduces the power consumption of Bluetooth modules. The technology was released to the public in October 2006 by the name of Wibree. After many negotiations, an agreement was reached between Bluetooth SIG and Wibree to include STMicroelectronics as a part of Bluetooth ultra-low power technology.

Several application profiles have been developed for Bluetooth Low Energy which has also been borrowed from classic Bluetooth. The new Bluetooth module finds use in low energy devices and systems. Most Bluetooth connections use the Generic Attribute Profile (GATT) with the exception of Bluetooth mesh. Applications based on Bluetooth mesh profiles use GAP or General Access Profile.

Bluetooth Mesh profiles use BLE to communicate with other BLE devices connected on the network. Any kind of information can be transmitted to other Bluetooth Low Energy devices down the line which creates a mesh-like effect. An example of the mesh effect profile is a Bluetooth switchboard which can control the lights of the entire building. In the healthcare industry, there are three major types of profiles used. Blood pressure profile is used for blood pressure measurement, and there are thermometric profiles for measuring temperature and glucose monitors. 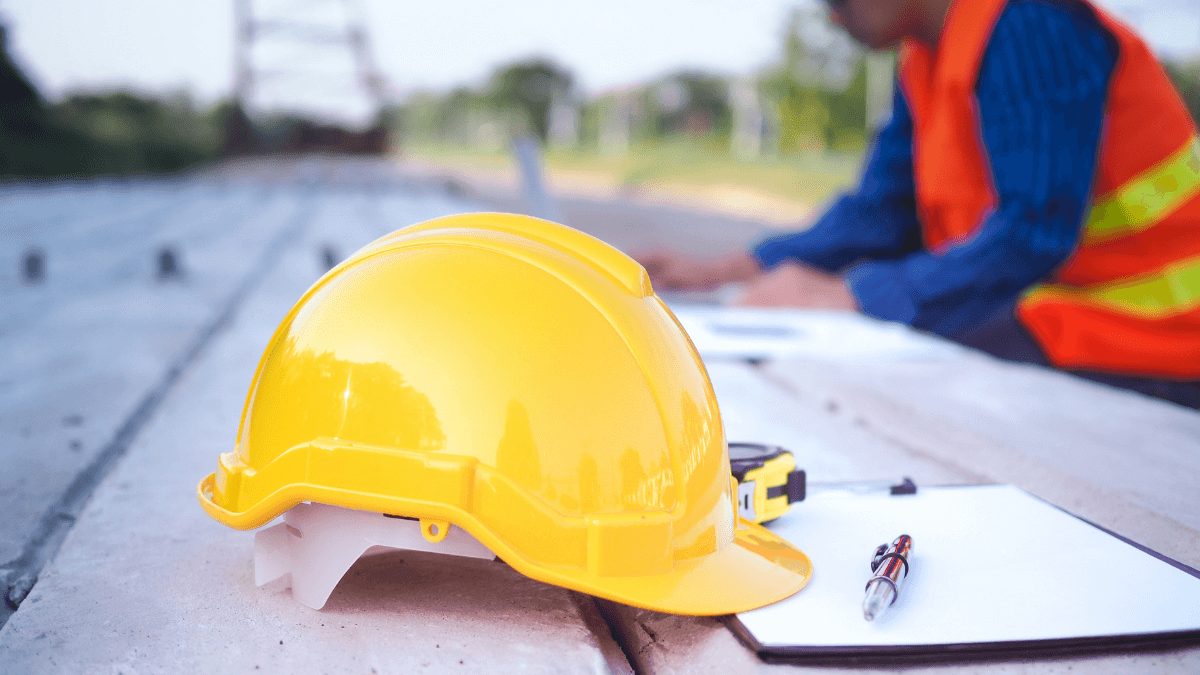 Construction professionals spend so much time on worksites that it’s easy to feel complacent in them. However, ignoring basic safety precautions can quickly lead to catastrophic injury or expensive, time-consuming delays.  In fact, on average, two construction...

A “ghost asset” is essentially an asset that appears in your general ledger, but it cannot be accounted for because it is missing or unusable. There are many ways in which something can become a ghost asset, but the good news is that you can prevent this...