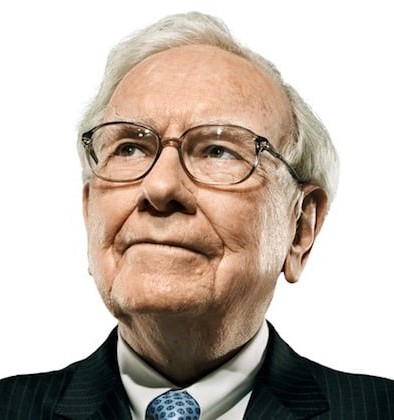 Warren Buffet – A Titan Investor for Over 50 Years

Born on August 30, 1930, Warren Edward Buffet is a renowned American investor, business magnate, and philanthropist. Famed for changing the rules of investment, Buffet is the CEO and chairman of Berkshire Hathaway, an American MNC conglomerate holding company that he acquired in 1965. Regarded as one of the most successful investors of our times, Buffet is the third richest person in the world. His net worth is estimated to be a staggering $89.9 billion. Over the years, Buffet has been given various nicknames such as Oracle, Wizard, and Sage of Omaha by global media outlets and his peers in the investment circle.

Buffett was born in Nebraska. During that time, Nebraska was reeling under the effects of the Great Depression. Like many children of the Depression, Buffet had to work to support his family. The hardships that he faced during this period taught Buffet the importance of frugal living.

The ace investor developed an interest in investing at an early age. Throughout his childhood, Buffett undertook various entrepreneurial ventures. At the age of 15, Buffet acquired his first property, a 40-acre farm in Nebraska for $2,000. He hired a farm laborer to work on the property and used the profits generated to pay his university fee and other expenses. At the age of 19, Buffet graduated from the University of Nebraska. Later he graduated from the Columbia Business School, where he formulated his investment philosophy that was based on the concept of value investing pioneered by Benjamin Graham. To learn the ropes, Buffet attended the New York Institute of Finance.

His ideology of being frugal made it difficult for Warren to accept the $31,500 price tag on his first house, and he nicknamed the investment decision Buffett’s Folly. From 1951-56 Warren worked as an investment salesman and securities analyst. Soon he got into various partnerships with investors, including Graham.

In 1956, Buffet used his savings amounting to $174,000 to start Buffett Partnership. By 1957, Buffett was operating three partnerships; a number that grew to six partnerships by 1959. By 1962, Buffett was a millionaire. At the time, his partnerships had an excess of $7,178,500, of which $1,025,000 belonged to Warren. Buffett merged his partnerships into one and started purchasing shares of Berkshire Hathaway, then a textile manufacturing firm. In 1964, Buffett took control of the firm. Once he was in charge, Buffett fired the earlier owner, Seabury Stanton, and appointed Ken Chace as the president of the company.

Buffett claims that after acquiring the textile mill, he realized that it was one of his life’s worst investment mistakes. Soon he started moving the business into the insurance sector. In 1985, the last mill owned by Berkshire Hathaway was sold.

In 1969, Buffett liquidated the partnership and transferred the assets to partners. In the 1970s, Buffett decided to focus on the media industry and started acquiring newspapers. In 1973, he started investing in the Washington Post Company and was soon serving on its board of directors. In 1977, Berkshire acquired the Buffalo Evening News. Because the newspaper was acquired indirectly, the deal raised eyebrows. Rival business, the Buffalo Courier-Express cried foul and even instigated antitrust charges.

In 1985, Capital Cities announced its decision to acquire ABC. Given the fact that ABC was almost four times bigger than Capital Cities, the announcement came as a shock. Later it was revealed that Capital Cities was financially backed by Buffett, who agreed to provide finance in return for a 25 percent stake in the combined company, known as Capital Cities/ABC.

In 1987, Berkshire Hathaway acquired a 12 percent stake in Solomon Inc to become the largest stakeholder in the company. In the same year, Buffett joined the company’s board. In 1990, John Gutfreund, the former CEO of Solomon Brothers, was accused of being involved in a scandal. The charges forced Gutfreund to resign from his post in 1991. Buffett was appointed as the interim chairman of the company. He held the post till the crisis ebbed.

In 1990, Berkshire Hathaway started dealing in class A shares. As a result of the development, Buffett’s net worth rose sharply, and he soon joined the elite billionaire club.

In 1952, Buffett married Susan Buffett, with whom he had three children. The couple started living separately in 1977 but never divorced. In 2004, Susan succumbed to a lethal stroke. In 2006, Buffett married Astrid Menks, a long-time companion who had been living with him since Susan moved out. Buffett claims that he does not believe in dynastic wealth and has pledged to donate 99 percent of his wealth. 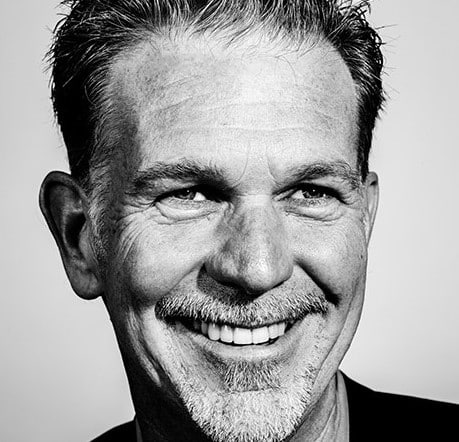 Born on October 8, 1960, Wilmot Reed Hastings Jr. is an American entrepreneur and philanthropist. Hastings is best known as the co-founder, Chairman, and CEO of Netflix. Hastings served on the California State Board of Education for four years (2000-04). An advocate... 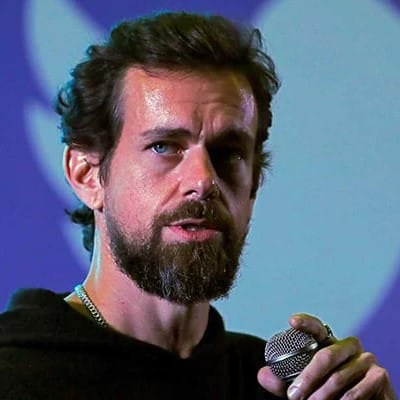