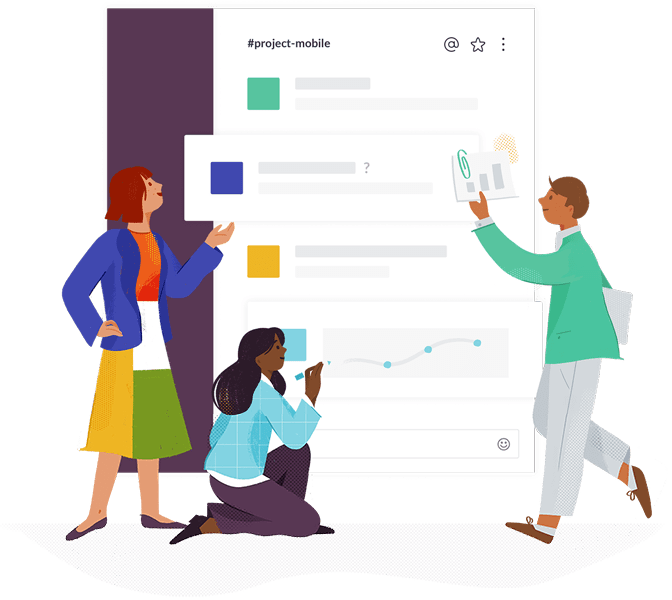 Slack is an online cloud-based collaboration platform that allows all the employees and departments to form communication groups and stay connected on a single platform. The word Slack is an acronym for “Searchable Log of All Conversations and Knowledge”

Slack can also be considered as a messaging or chat application for corporate and business offices. Almost all workplaces today, use some kind of proprietary communication software in order to manage communications between various teams. Slack nothing but one big chat room for the entire company with the provision for creating customized chat groups. People can not only send messages via this application but also send all kinds attachments such as documents, all kinds of media and executable files.

An overview of Slack

Slack was officially launched in the August of 2013 and by January 2015 it had acquired the company Screenhero. A two-factor authentication protocol was added to the Slack platform after a series of hacks in 2015. Slack initially offered compatibility with other non- proprietary messaging software such as IRC and XMPP messaging protocols. As of May 2018, Slack has stopped support for all such external messaging protocols. In August 2018, Slack purchased the IP assets of Atlassian’s communication tools, HipChat and Stride.

Slack has been designed to replace the email as a convenient chatting platform for offices. It stores all relevant information that is exchanged in cloud storage. The seamless nature of Slack makes it appear as a chat services, but it is quite powerful. Slack also has the capability to integrate with other applications and thus allows management of workflow from a single platform. Some of the key features of Slack are mentioned below.

The first step of Slack is to create an account and sign in into the application. One can easily go to the Slack website, pick a name for the team and create their own URL. Subsequently users can also choose their own personal username and password for the chatting and messaging. The Slack work-spaces loads onto the screen and offers a brief tutorial of its various services.

Public channels are also used for conducting large scale discussions on various work processes and projects. Messages ion the public channel and automatically archived and are easily searchable. Public channels can be easily identified by the “#” sign beside their icon.

All the members of the work-space and chat with each other through the direct messaging service offered by Slack. They are the most suitable form of communication for ad-hoc and small discussions. These direct messages can only be viewed by the sender and receiver. 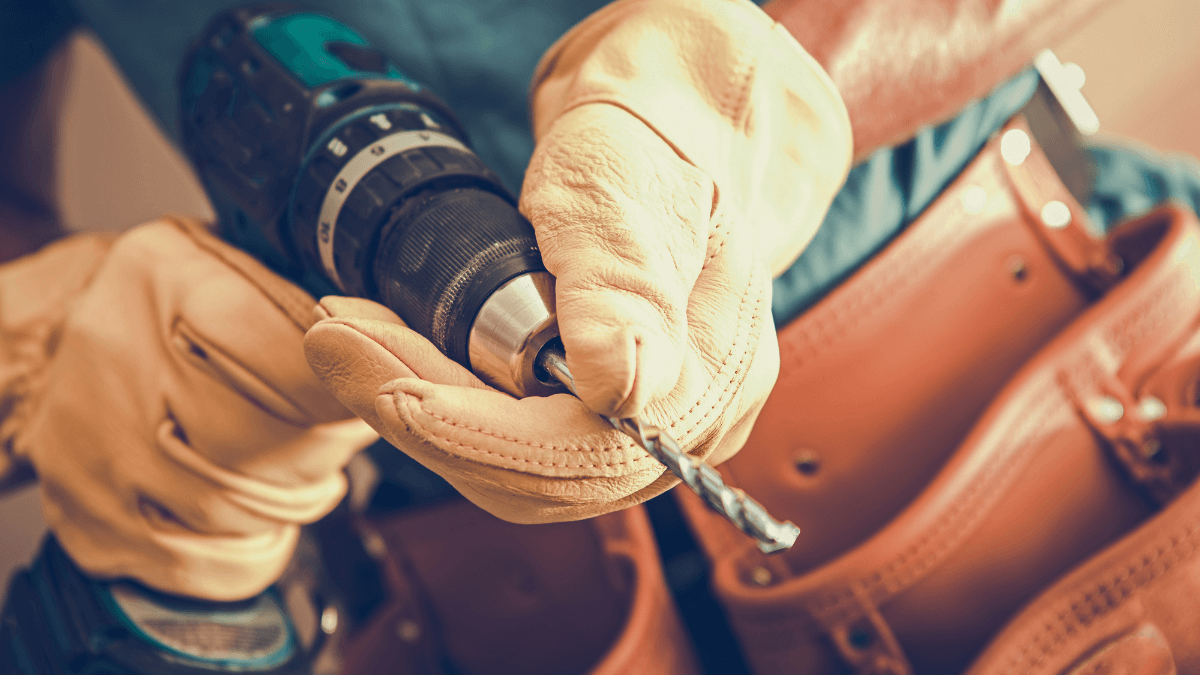 Tracking construction tools and equipment can save your company a great deal of money and eliminate frustrating searches for lost or stolen items. Making the most of tool tracking involves creating an accurate tool inventory, choosing the right... 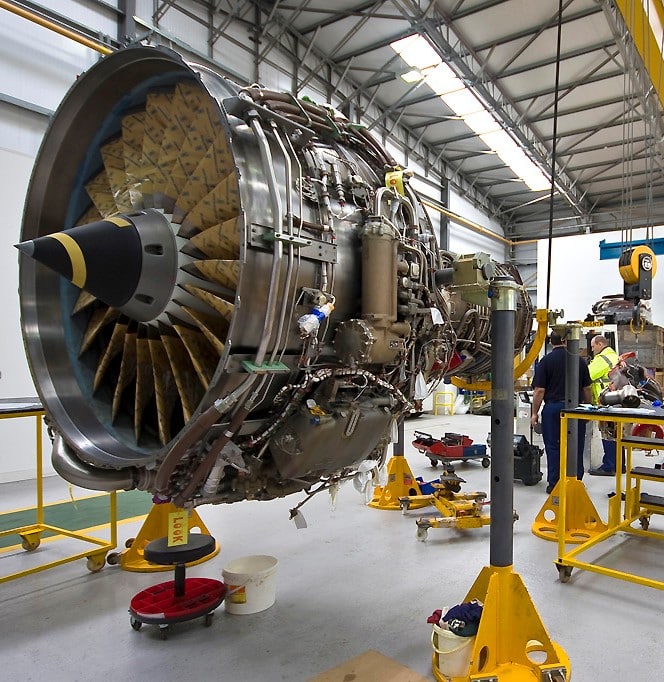 Aircraft require timely maintenance and replacement of parts for their smooth operations. The aerospace industry is one the most critical and high-cost industry where both the availability and performance of tools can make a difference between life and death.Under...