So you heard that Apple’s latest phone & mobile operating system, iOS 8, includes support for contactless payments using Near Field Communication (NFC) and now your ready to start using your iPhone to start scanning RFID Asset Tags. Hold your horses! Even though iOS 8 and the new iPhone 6 includes support for NFC/RFID it’s not yet available for third party developers.

That’s a shame because many Android devices already have this capability.  Adding Apple products to the mix would dramatically increase the opportunity for this technology to further automate asset and inventory tracking.

It may be because of security concerns and if that’s the case, then the recent wave of iCloud hacking is not going to help matters. See this article to learn more.

“Like Touch ID on the iPhone 5s, Apple is keeping NFC closed off from developers at launch. The company declined to comment on future plans for the NFC chip, but unlike Touch ID on the iPhone 5s, you won’t find any Apple marketing materials promoting the addition of NFC as a major iPhone 6 feature, as it’s touted as just a component of Apple Pay.”

At GoCodes, were looking forward to evaluating Apple’s NFC technology as it may open the door to new personal RFID asset label & tracking solutions.

In all likelihood, Apple will make this technology available in their software in a later release, so we just have to wait it out.

According to the EPA, 75% of American waste is recyclable. However, only 30% of that waste ends up recycled. This includes construction waste, which is a significant threat to the environment and human health and therefore needs to be managed properly. Unfortunately,... 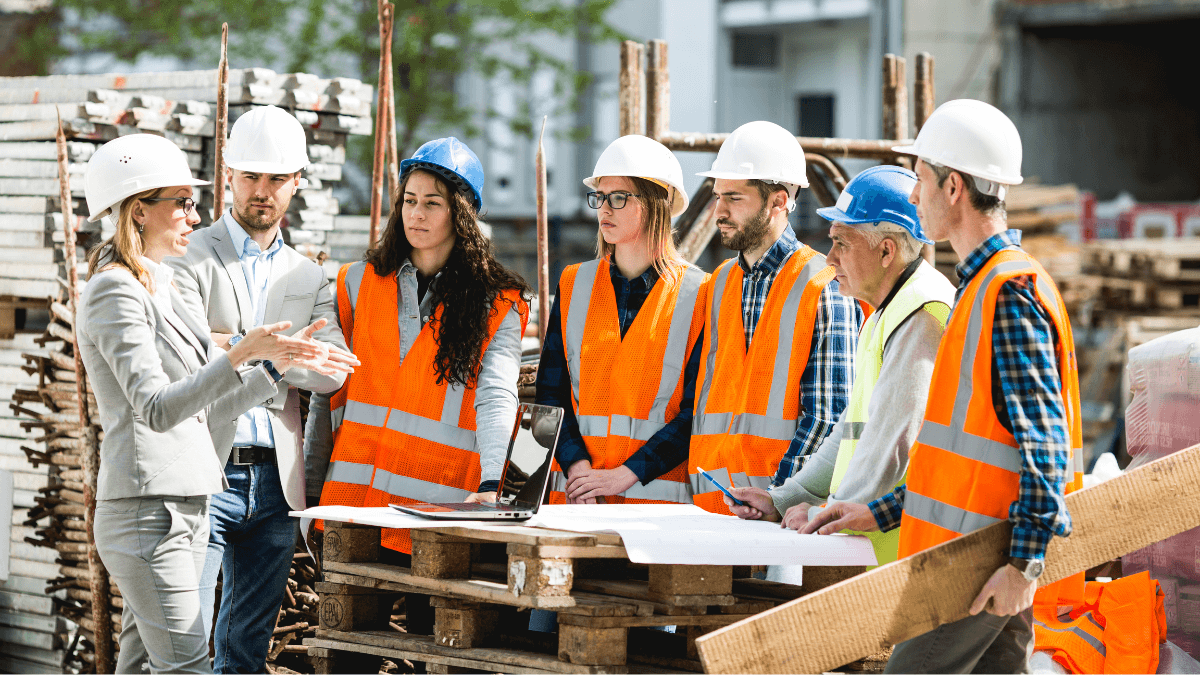 6 Benefits of Effective Workforce Planning in the Construction Industry

How good are you at using the workforce you have to meet your clients’ demands? To answer the question, just think of how many times your projects have run late because you didn’t have enough workers, forcing you to change the schedule at the last minute. If...