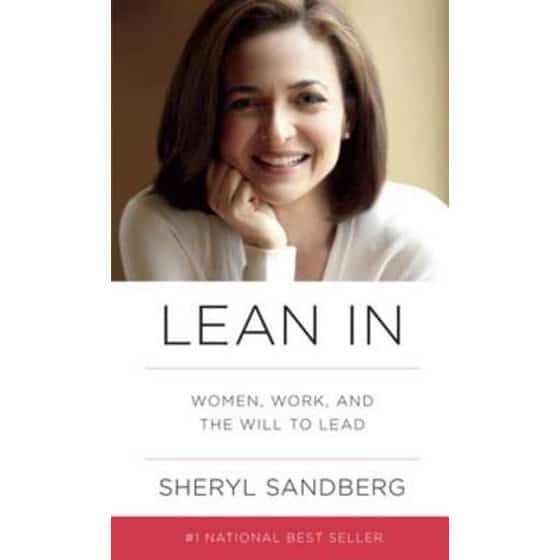 Business Book of the Month – Lean In by Sheryl Sandberg

Sheryl Sandberg needs no introduction. Sandberg is one of the most well-known female technology executives of all time. Currently, Sandberg serves as the COO of Facebook, a position that she has held since 2008. In 2012, she became the first woman to be elected to Facebook’s board of directors. Sandberg is also credited for founding Leanin.org, a non-profit organization that offers support to women from different walks of life to achieve their dreams. Before joining Facebook, Sandberg was employed with Google and was involved in launching Google.org.

Sandberg is an acclaimed author. Till date, she has authored/co-authored more than 15 books. Her most acclaimed book ‘Lean In’ was the number 1 overall bestseller for the week ending March 17 (2013).

Lean In discusses a major issue that though has its roots in ancient times, is prevalent even today- gender inequality. The book examines why women are still underrepresented in the global workforce and how they unintentionally hold themselves back. The book also outlines ways in which society can support women. Lean In encourages women readers to step up and lead from the front.

The book imparts important lessons for women to better navigate the modern workplace.

Imagine your career as a visit to a jungle gym

Sandberg encourages women to broaden their perspective to be able to see the bigger picture. She debunks the concept of the corporate ladder and suggests that the climb to success is more like navigating a jungle gym that has monkey bars that can be climbed different ways to get to the top.

Sandberg includes anecdotes from Eric Schmidt’s advice to take up jobs in exciting and upcoming fields with future potential, even if they are less prestigious than many other positions currently.

Sheryl advises women to plan both for long-term and short-term. Their long-term plan will help women develop a goal(what type of work they will take on), even if it’s not entirely clear to them at the moment. Sheryl says that when she received an offer from Google in 2001, she made her decision based on whether she thought the job was meaningful and there was potential for growth.

Sandberg says that she has seen women, even young girls, forego career advancements for family. She advises women to not give in to societal pressure to have kids and says that though she realizes that a child needs a full-time mother and father during their growth years, women should not let career advancement opportunities fly by just because the society wants them to be a full-time mom. She says that women who make compromises because they think they will have kids soon anyway feel miserable once they actually have kids.

Instead, she advises women to grab every opportunity that comes their way with both hands, without thinking much about what they would do when pregnancy rolls around. Sandberg encourages women to trust their gut and is pretty confident that they will come up with a plan to stay the course during pregnancy.

Sheryl says that to cultivate a favorable public image, women need to strike the right balance between their ambition and their appeal to others. She says that women who are too ambitious and assertive are considered rude. Women who are too nice, on the other hand, are labeled ‘cute’ and are not taken seriously.

Sheryl advises women against using assertive phrases and strong words and statements. Instead, they should be nice and accommodating, but also draw lines when others try to take advantage.

Sandberg says that she, along with other executives, has been working continuously to make Facebook a non-hierarchical organization where everyone is encouraged to speak their mind. In this section, Sandberg uses anecdotes about Robert Rubin seeking advice from employees with a fresh perspective.

Sandberg says that women are always under the scanner in the workplace. Their every move is watched closely. To prove her point, the author recalls media attention that Marrisa Mayer got for her decision to accept a job offer (to join as the company’s CEO) from Yahoo during her pregnancy. She says that stay-at-home moms often look down upon women with a successful career. She believes that there is no reason for these two groups to feel resentment towards each other. 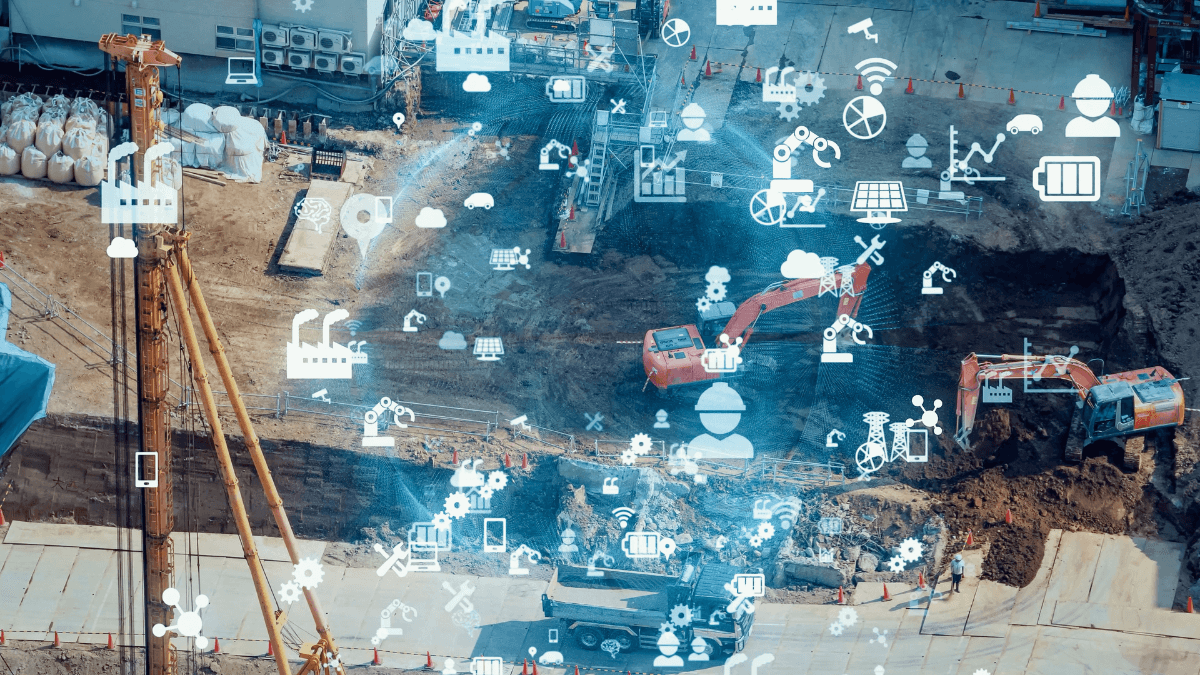 The construction industry has always strived to build better, stronger, and taller buildings. Construction technology has been a great asset in that endeavor. What we now consider staples at construction sites were revolutionary 50 or 100 years ago.  For example,... 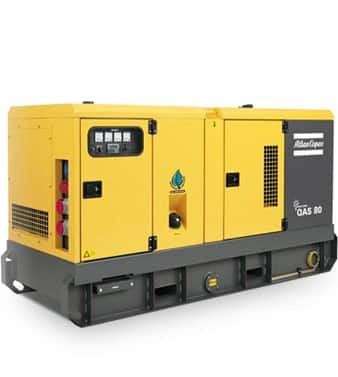 Charge Up Your Generator Rental Business With Asset Tracking

Running a generator rental business involves managing a range of generator equipment, asset tracking, providing efficient customer service, carrying out weekly and monthly audits and much more. The focus is both on increasing profit margins while building the...