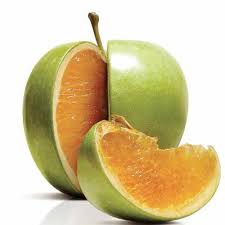 Business Book of the Month- Freakonomics

Freakonomics: A Rogue Economist Explores the Hidden Side of Everything is a non-fiction masterpiece written by the economist from University of Chicago Steven Levitt and New York Times journalist Stephen J. Dubner. Despite certain factual controversies, the book remains one of the most relevant phenomena in our times that combined the worlds of pop culture and economics. It has sold over 5 million copies worldwide and happens to be one of the most important critiques of society.

The book basically employs statistics and other economic and mathematical tools to explain a lot of social and business phenomena. The book is a collection of articles that apply such economic theories to a diverse range of events and attempts to offer explanations for a lot of bizarre events and processes that are not covered by traditional economists. According to them, the study of economics is primarily a field of studying incentives. There are a total of 6 chapters that cover topics like:

A look at the system of incentives through Freakonomics

One of the most effective ways of understanding incentives is to take a look at how cheating happens in various fields. Take for example the annual standardized tests which all the public schools in Chicago conduct. One of the few things that such tests dictate are the classes certain students can take and the promotion of teachers. There is thus an obvious incentive for teachers to engage in teaching during such tests. It was noted in Chicago that during certain years, 5% of the teachers did engage in cheating during such standardized tests.

Another example is the world of sumo wrestling. In order to maintain good standing in tournaments, sumo wrestlers need to win at least 8 matches. Tournaments in sumo wrestling go on for 15 rounds. Studies and observation indicate that sumo wrestlers with a score of 7-7 defeat wrestlers with a score of 8-6 quite often. This is probably due to wrestlers with an 8-6 record accepting a bribe for throwing the match away. Another example of cheating covered in the first chapter recounts the story of a man named Paul Feldman. Feldman makes a comfortable by giving bagels to office employees. He charges a dollar for every bagel which he asks to be left behind. This honor system works every time, and most employees pay the dollar instead of cheating Feldman.

In the second chapter, the effect of incentives is explained through the accumulation of asymmetric information as done by real estate agents and members of Klu Klux Klan.  The Klansmen had a lot of private information such as passwords, secret handshakes and code words. The same is true for real estate agents who communicate with each using their set of code words to pass on property related information. One might think that the real incentive of real estate agents is to sell a property at the highest price possible. But in reality, their main incentive is to sell as fast as possible. This leads to them selling houses at cheaper prices sometimes just to keep things moving. Other examples of asymmetric information include people hiding or altering some of their personal details during jobs or dates.

The third chapter deals with the crack epidemic in America. It draws a similarity between drug gangs selling crack cocaine and the McDonald’s franchise. The incentive structure was similar to both when the distribution was considered. The fifth chapter deals with whole nature vs. nurture argument while taking a look at the education of school children. It has been revealed through several studies that a high school that one attends has no real effect on the academic success of the student. It shows that actions such as taking a child to the museum or reading to them every night have little effect on their academics. Rather parental qualities such as their level of education and their age of having children among others play a more significant role in the success. Such data leans heavily towards the nature argument rather than nurture.

The final chapter is about the effect a child's name has on their development. It was noted that names with certain stereotypes faced biases in society. For example, the name "DeShawn William” is likely to get a job as it is a predominantly African American name. The statistical analysis of naming trends in children reveals some interesting insights. IT shows that names often trickle down the social classes.

Certain aspects of the book have been questioned, and fallacies in analysis pointed out by other experts. Such fallacies have mostly been corrected in the revised editions of the book. For example, the fall of crime is not solely due to the legalization of abortion. There were certain technical issues pointed out as well which were accepted by the author and later corrected. 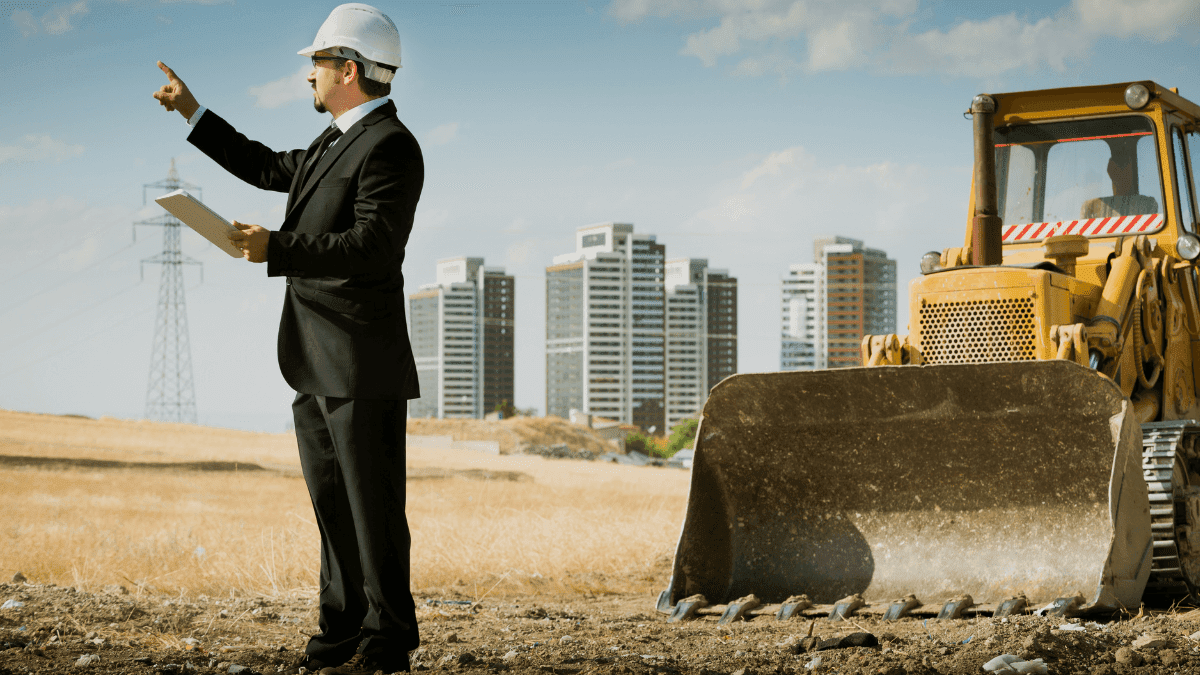 How to Avoid the Most Common OSHA Violations

Construction is a dangerous line of work where employees are at risk daily.  These risks are further accentuated by certain mistakes companies make, like not providing personal protective equipment (PPE) or failing to train them to implement safe working... 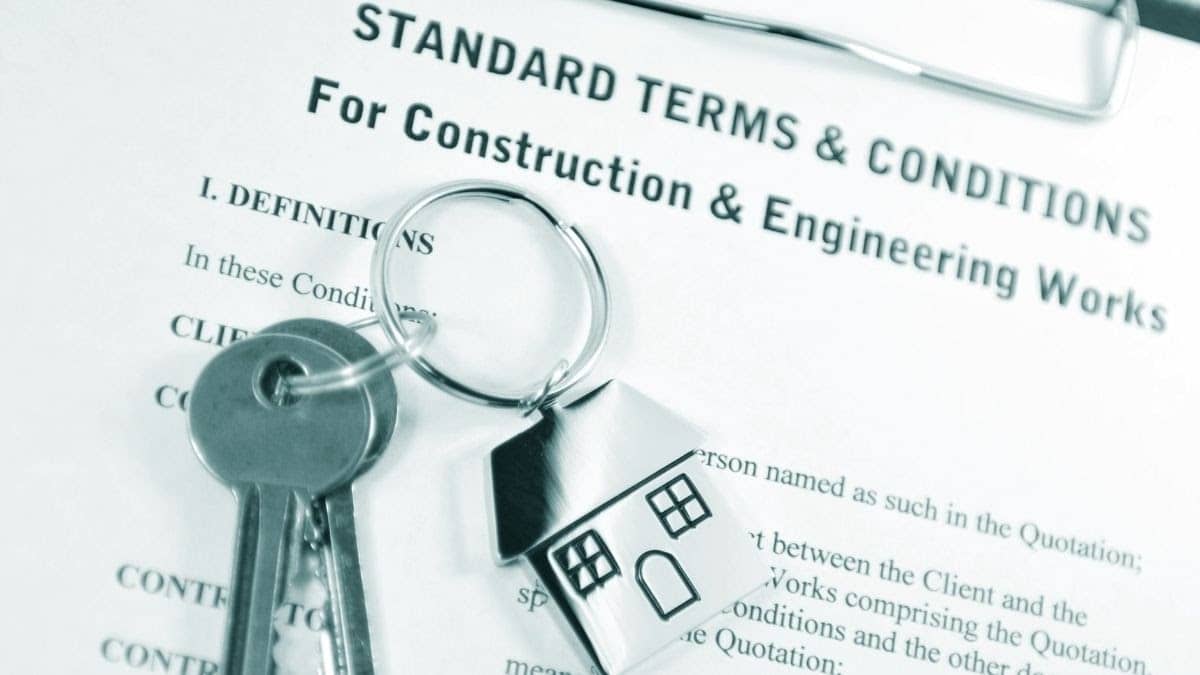 Even the simplest construction contract disputes can disrupt an entire project, or force you to do expensive rework after the job was supposed to be done.  Therefore, you owe it to your business and your subcontractors to carefully examine your contract and all...